Her family had to make the agonising decision to turn her life support off. Heather, from Litherland in Merseyside, recounts their story here.

“Halle was a 19-year-old English student at university. She’d been out that weekend with her fiancé Eddie and was feeling okay."

“Suddenly, while out, Halle felt poorly, an ambulance was called and she was taken to hospital."

“I had a call from Halle’s phone but it was the paramedic to tell me to get to the hospital as quick as I could." 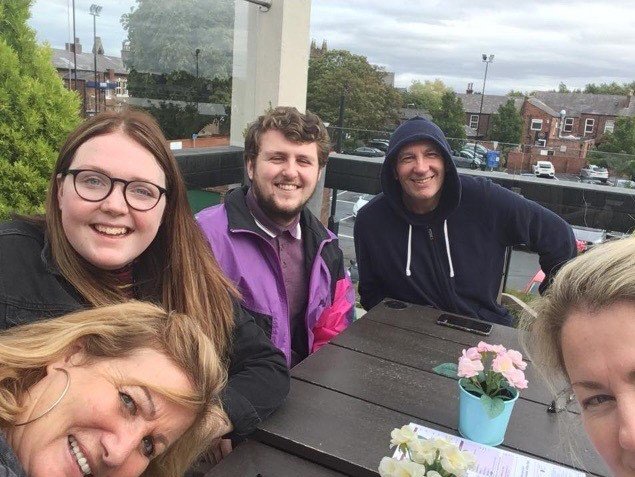 So poorly by the time we arrived

“By the time we arrived Halle was so poorly and was being worked on doctors giving her CPR. Halle had two heart attacks and was never conscious."

“We went up to ICU and Halle was rigged up to all sorts of machines. For 12 hours we sat around the bed with her and we had to make the decision to turn the machines off as she was not responding to anything that the hospital tried."

“We have all been left heartbroken and life will never be the same for us."

“We try to carry her with us on our journey, trying to do things as a family and remember her while also raising vital funds for the charities that have helped us.” 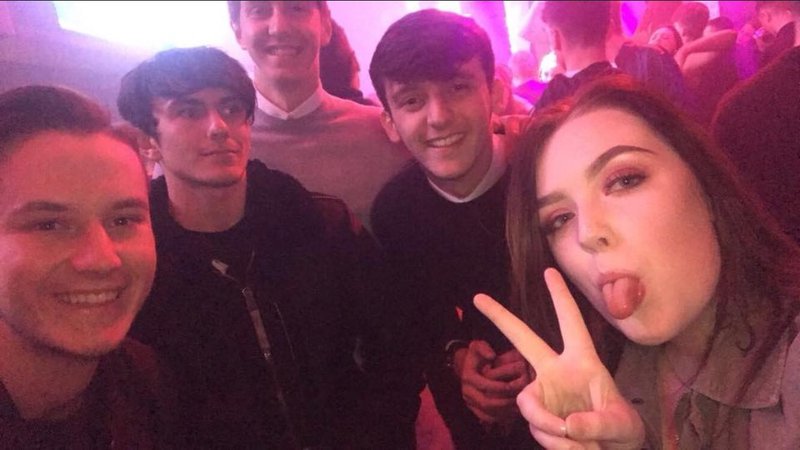