Since the launch of the vaccine in September 2015 there has been an unexpected demand for Bexsero.

With over 575,000 signatures, Faye's petition for the Men B vaccine to be given to all children, not just newborn babies, has resulted in a surge in enquirers about the availability of Bexsero in private clinics.

"Due to unexpected global demand for Bexsero during 2015, we are experiencing supply constraints during the first half of this year."

"Although vaccination through the NHS childhood programme has been prioritised and is unaffected, we have unfortunately had to ask private clinics temporarily to not start new courses of vaccination. Children who have already started their course of the vaccine privately should still be able receive their follow up doses."

"We know the unexpectedly high demand for the vaccine reflects the importance parents have placed on protecting their children from meningitis B. We hope to have improving supply from summer 2016 and we are working hard to increase capacity in 2017."

We are confident this will not affect the NHS immunisation schedule

“We are aware of the supply constraints of Bexsero in some private clinics, but are satisfied that this will not affect the NHS immunisation schedule. We are however concerned that those wishing to pay for the vaccine may not have access to it at this time and hope that this issue can be resolved quickly.”

Find out more about the Men B vaccine

Two-year-old Faye was taken to A&E with a rash on her forehead. She was being transferred to Evelina Children's hospital when her heart stopp - she was revived but given just a one percent chance of survival.

After a few days she appeared to have turned a corner but septicaemia began to affect her body and the decision on limb removal was made.

Her family had to make the heartbreaking decision between a huge operation which presented risks that she may die, or to let her go peacefully on her own accord.

At 9pm on Friday 14 February they sadly watched her slip away.

This is the link to the government petition calling for the Meningitis B vaccine to be given to ALL children, not just newborn babies -https://petition.parliament.uk/petitions/108072 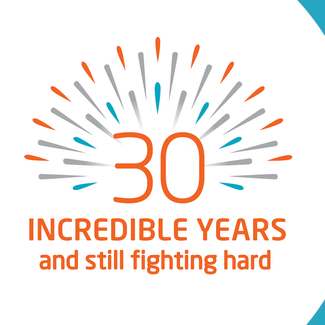 Please donate and help us today to continue our work