But perhaps not when the bed race in question is the traditional Knaresborough Bed Race in North Yorkshire. This running and swimming – yes swimming – challenge returned this year for the first time in three years following Covid-19 to resume a 56-year tradition.

It's run by the Lions and at its core is a gruelling race of 2.4 miles over a hilly course, culminating in a 30-yard swim through the River Nidd, all while pushing a 'bed' – adapted to have wheels and push-bars for the runners to hold on to. To top it all the bed must have a 'rider', who is in charge of steering and must remain on the bed at all times. 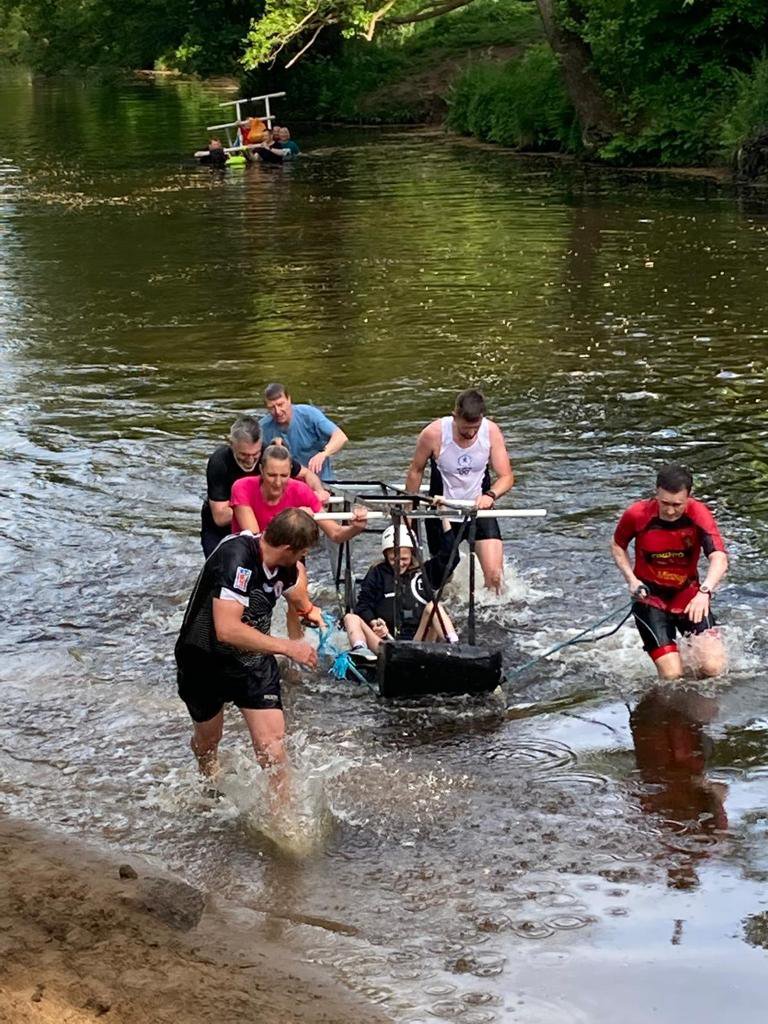 But there is more to it than this. The day begins with all the runners, bed-riders and supporters taking part in a fancy-dress parade. They then have an hour to 'turn the bed around’, take off the parade constructions and warm up for the race itself. The event is a time-trial (although lots of overtaking also happens) with beds setting off at 15-second intervals.

One of the 88 teams taking part this year was from St. John Fisher Catholic High School, and they were raising awareness of meningitis and funds to support our ongoing lifesaving and life-changing work. The team came in a very creditable 19th overall.

Led by teacher Nick Nightingale, they set themselves a fundraising target of £500 and, at the time of writing, had smashed through this, reaching a grand total of £1,020. You can support their efforts through their fundraising page at www.justgiving.com/fundraising/sjf-bedrace2022.

Teacher at the school Emma Richardson explained why they were supporting our work. She said: “The bed-race runners team asked me if my family would like to suggest a charity for this year's race. We chose Meningitis Now because of the continuous and ongoing support you have given to families like ours that have been devastated by meningitis.”

The 29-year-old History and Politics teacher, from Otley in West Yorkshire, added: “My younger sister Sarah contracted and survived meningitis three times as a young baby and child. It was through one of these bouts of illness that she lost her hearing and had to relearn to walk.

“She was well from then on, and progressed from school to Leeds Trinity University where she got a degree in Primary Education and moved down to Norfolk with her partner, where she worked as a Reception Class Teacher, Teaching Assistant and was beginning the process of starting a silversmithing business creating bespoke jewellery.

“However, in May 2020, at the height of the first Covid lockdown, Sarah became ill and 48 hours later died in the ICU Unit at Addenbrooks Hospital, Cambridge.

“Due to the lockdown restrictions everyone in our family was spread across various locations and had to seek special permission from the hospital to be able to travel to be together. We had to isolate as a group in Norfolk before being able to return to Yorkshire.

“The bed race was nearly two years to the day that Sarah's funeral was held – 9 June 2020, which made it especially poignant for our family.

“Unfortunately, my parents couldn't attend as my dad has recently been diagnosed with cancer of the bile duct, and the event was too much of a Covid risk for them to be able to come along and support while he has ongoing treatment.”

Emma added that the school taking part in the event made it particularly poignant. “Sarah, our younger sister Helen and I were all pupils at the school as well. There are members of staff here who remember Sarah as a student.” 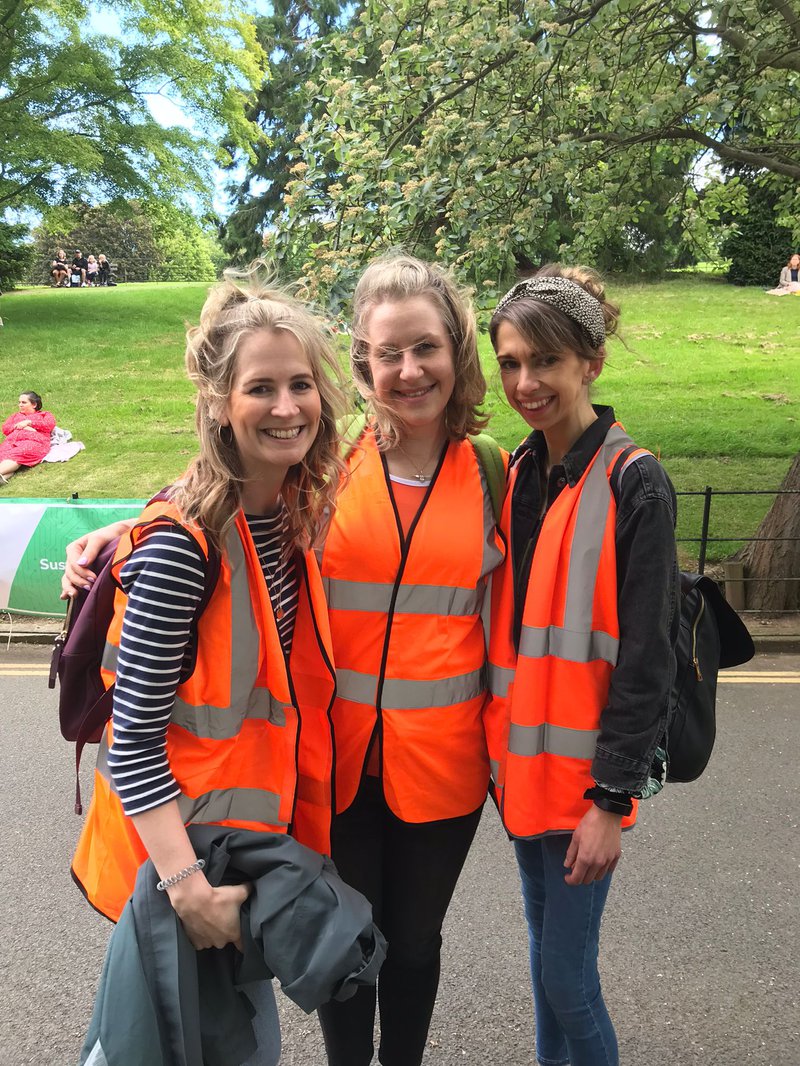 Many other people are involved in the organising, running and support of the event including other staff, former-staff, students and parents.

Joanne Wilson, our Events Fundraiser, said: “We are so proud of Emma and the team and want to thank them so much for their fantastic effort in the Bed Race and raising such an incredible amount in memory of Sarah, as well as such great awareness.

“We rely on the generosity, energy and initiative of our supporters to raise the vital funds we need to carry out our lifesaving and life-changing work.

“The team’s efforts will make a real difference to those who are at risk from meningitis and those whose lives have already been changed forever because of it.”