Among those taking part in the challenge was our chief executive Tom Nutt and Senior Partnerships Fundraiser Mark Jefferies, who joined a team set up by Liveryman and our trustee Rod Adlington.

The idea of the challenge was to run, jog, walk, cycle, swim, hop, skip or row 100 miles, before meeting up at Butchers Hall in central London to celebrate the fantastic difference that The Worshipful Company of Butchers’ support has made to young people living with the impact of meningitis.

Over the last three years the Company has donated a fantastic £60,000 towards our Rebuilding Futures Fund.

A team from the livery – including the Master, Margaret Boanas, and the Chair of the Charity Committee, John Allton-Jones – took part in the challenge, which ran from Friday 22 April until Friday 6 May. Despite pledging to cover just 100 miles during this time they managed an impressive 315 miles collectively in total.

But turkey farmer Rod was keen to ‘raise the steaks’, and arranged for his team to cover the majority of their 100 miles in just one day on Friday 6 May, running in relay from Wallingford in Oxfordshire to Butchers Hall in central London.

It was an early start for Rod, Duncan, Elliot and Imogen, who set off at 4:15am to get to Wallingford. Duncan and Elliot then completed the first leg of 13 miles between Wallingford and Henley on Thames.

Mark and Tom left our Head Office in Stroud at 4:45am and met the team at Henley. From there they ran in relay, meeting Gerald in Ealing Broadway, where he used his local knowledge to safely navigate them to Butchers Hall, arriving in time for the reception at 3.30pm.

In honour of Barney

The team was named Barney’s Dash, in honour of Rod’s son Barney, who sadly lost his life to meningitis aged just three in 2005 (you can read Barney's story here). 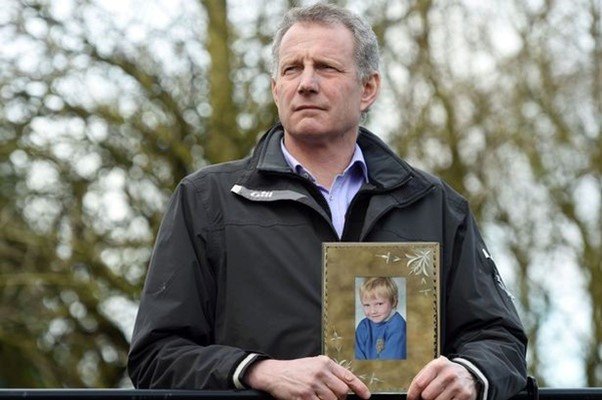 At the reception The Master gave out medals to both teams of 100-mile challengers.

Members of Livery and their guests were also joined at the reception by our Ambassadors, including Mary Garley and her daughter Hannah Henson, husband and wife Graeme and Gail Burridge, mother and daughter Jo and Lily Arnold, Believe & Achieve Peer Mentor Lucy Skoulding and Young Ambassador Johari Adeji – many of whom have told their heart-breaking stories at Livery events previously to illustrate the devastating impact meningitis has had on them and their families. 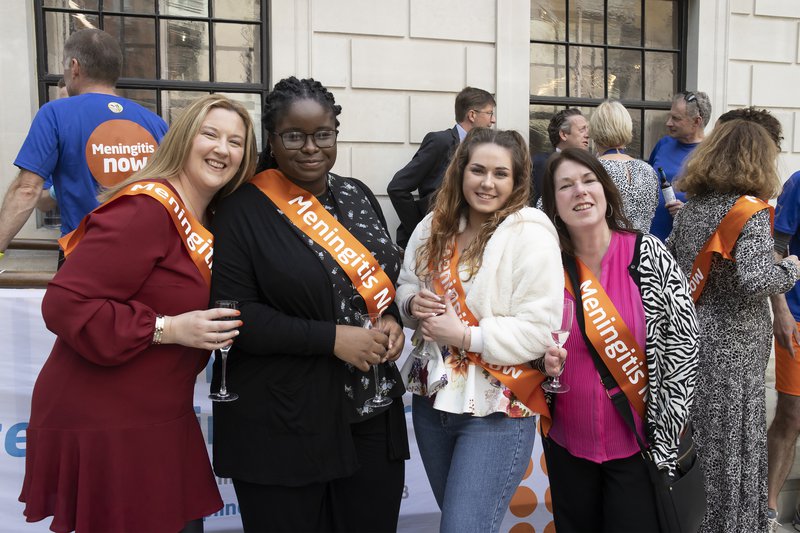 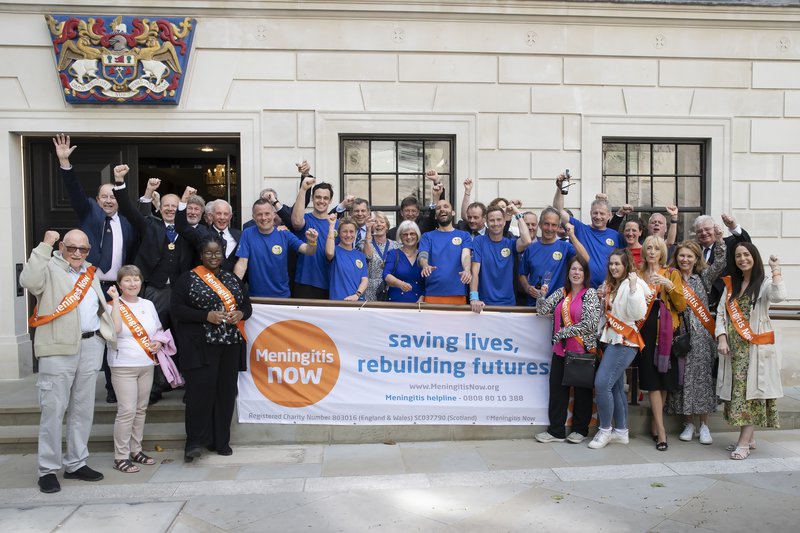 Glad to be involved

Tom said: “This was a special event and I was glad of the opportunity to be personally involved in it. As a charity we are so enormously grateful to The Worshipful Company of Butchers, and especially Rod, for everything they do to support our work and their fabulous generosity.

“Our corporate supporters are pivotal in helping us raise the vital funds and awareness we need to help us move towards our vision of a future where no-one in the UK loses their life to meningitis and everyone affected gets the support they need.

“Their support is already making a real difference in our fight to beat meningitis in the UK within a generation and we look forward to continuing to partner with The Worshipful Company to make even greater inroads in the future.”

Read more about The Worshipful Company of Butchers.