Veteran campaigner Steve, 74, supported by his wife Gloria and family, has dedicated his life for the past four decades to fighting this devastating disease.

Now Spencer’s Legacy: Nobody Left Behind aims to help beat the disease within a generation.

The Spencer’s Legacy: Nobody Left Behind campaign aims to raise £320,000 to fund vaccine research and also provide a PhD studentship at the Spencer Dayman Research Laboratories at the University of Bristol. The Laboratories, officially opened 20 years ago this month following earlier fundraising by Steve, have conducted several pioneering meningitis research projects.

Spencer’s Legacy will be appealing to individuals and families, as well as companies, corporate sponsors and grant-making organisations, to give generously to help us achieve our vision, where no one in the UK loses their life to meningitis and all those affected get the support they need.

Spencer’s case initially “baffled” doctors and he died within 24 hours of admission to Southmead Hospital in Bristol.

Steve said: “We were heartbroken and consumed by shock and emptiness – one minute he was here, the next – gone.

“I held Spencer – the devastation and void is something I’ll never forget.

“His death completely changed my life.

“Over the years since, I’ve met thousands of families who’ve experienced a similar tragedy,” Steve added.

“I encourage them to fundraise to help fund research and create a better knowledge of meningitis and its associated diseases.

“Most families who’ve suffered find it helpful, like me, to do something positive. If we unite and do all we can – we will make a difference.”

No vaccines in his lifetime

Steve recalls ‘experts’ of the time 40 years ago saying he would not see any meningitis vaccines in his lifetime. But today, vaccines to combat MenACWY, MenB, Hib, pneumococcal disease and tuberculosis are all available free on the NHS.

Steve added: “Initially, I was astonished by how little people knew about the disease, including the medical profession.

“It was startling to discover no leaflets, no charities and no help available.

“We felt alone – something had to be done because we wanted to protect others from the horrendous pain of losing a loved one. 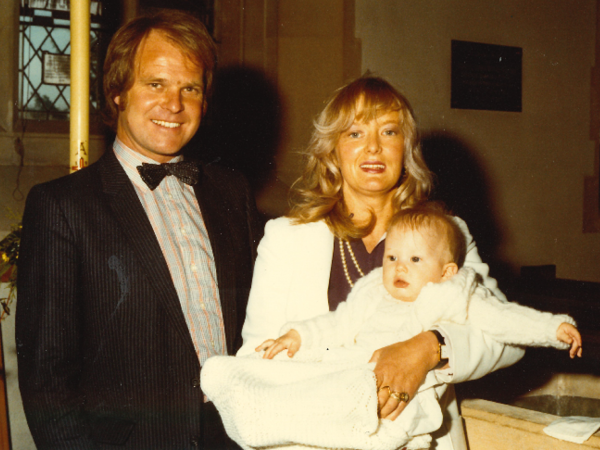 Something Spencer would be proud of

“I wanted to do something Spencer would be proud of and never expected to make the strides we’ve made.”

It was not until the ‘Stroud meningitis outbreak’ in the mid-1980s that Steve and Gloria met others touched by the disease.

Steve then brought meningitis to a national audience by appearing on BBC Breakfast Time TV in 1986.

This was the first time Steve’s phone rang constantly, hearing from people across the country.

He chose to prioritise visiting families touched by meningitis, something he still does today, and has always been available 24-7 by phone to anyone needing his help.

Steve took on charity marathon walks, which often involved 40 days' walking on end and routes such as John O’Groats to Land’s End.

On these he was always accompanied by Spencer’s teddy bear Sonny, who still goes with him on his travels. Sonny also features in the Nobody Left Behind logo. 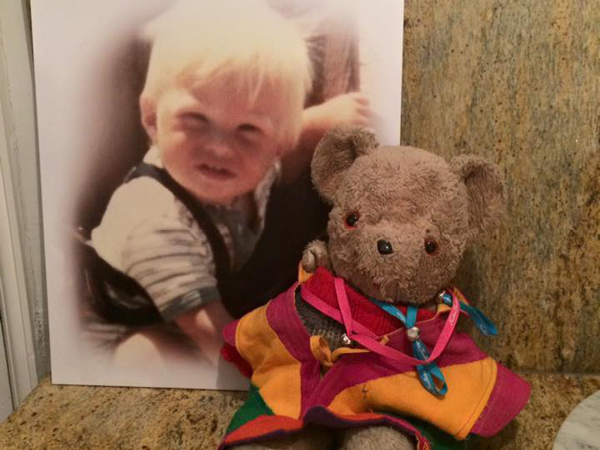 Steve has raised more than £2 million from these marathon walks alone, amassing over 12,000 miles.

However, it dawned on him that awareness alone would have had little effect on the outcome in Spencer’s case, so in the late 1990s he decided to dramatically change his approach towards funding vaccine research.

He formed Bristol-based Spencer Dayman Meningitis UK in 1999, to primarily fund a £500,000 state-of-the-art research laboratory at the University of Bristol.

Along the way Steve has received the MBE in 2010, an honorary degree from the University of Bristol and a Pride of Britain award, both in 2014.

“Without my family and friends, it wouldn’t have been possible for me to make the contribution I have.

“I will not stop because I want this dreaded disease eradicated, so no one else feels the pain I and many others have felt,” Steve said.