Duncan has known turkey farmer Rod for 25 years since they first started playing rugby together at Claverdon RFC in Warwickshire. Always close, the friends were brought even closer after the death of Rod’s son Barney in 2005, aged just three-and-a-half.

Now Duncan is determined to celebrate Barney’s life by completing one of the most iconic races in the world dressed in rugby shorts, shirt, a scrum cap, mouth guard… and carrying a rugby ball. And all in less than 3 hours 14 minutes and 53 seconds.

Duncan said: “The record stipulates the wearing of an RFU accredited club's rugby socks, shorts and shirt, along with a mouthguard and scrum cap, and the carrying of a ball throughout the duration of the race.

“The shirt, socks and shorts aren't a major problem, but the scrum cap, mouthguard and carrying a ball really take their toll.”

The current record was set by Australian, Alistair Kealty at the Bienwald Marathon in Kandel, Germany, on 10 March 2019.

This will be Duncan’s second stint of training for the event. He had previously trained for the 2020 race, and completed the Warwick Half Marathon in full kit, in 1 hour 25 minutes, before the London race was cancelled. 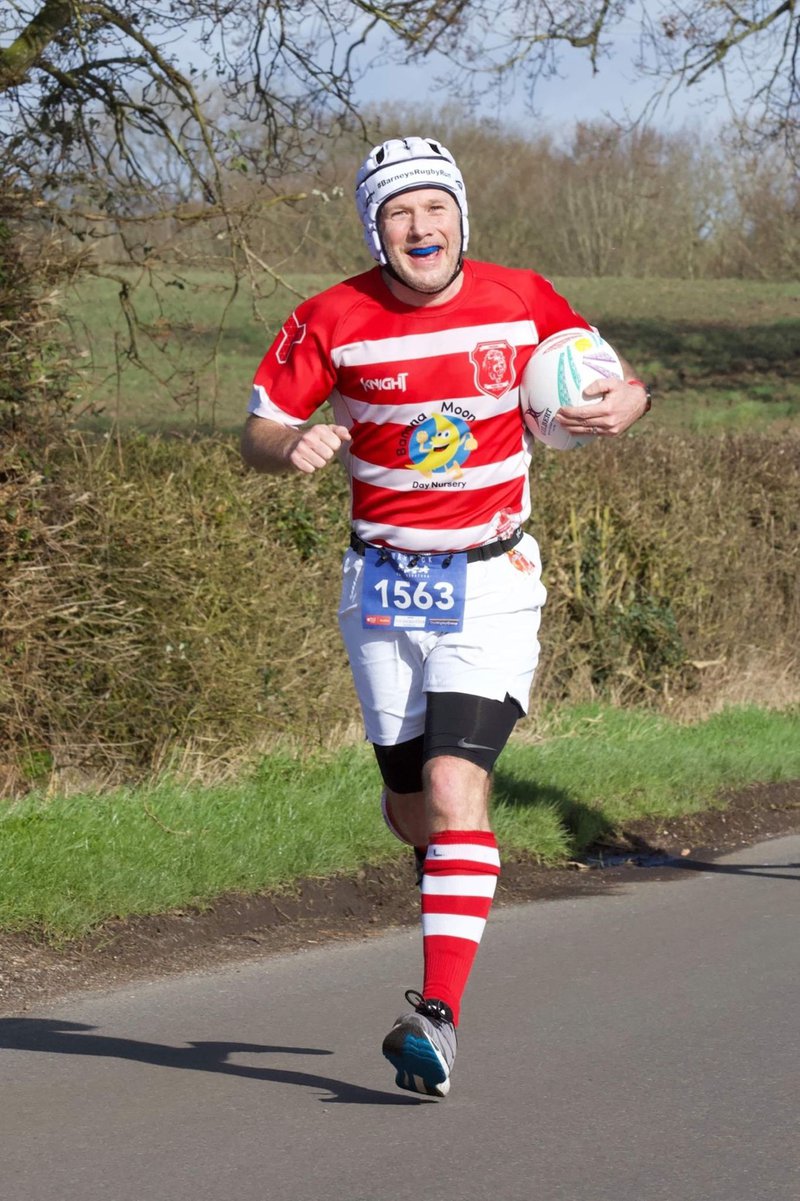 Rod and Duncan’s story started a quarter of a century ago when they both played rugby for Warwickshire club Claverdon RFC. They soon got to know each other’s families, including Rod’s son Barney. Born in 2001, Barney became a familiar figure at the club, running around with his brother Toby, now a Young Ambassador for the charity, and dragging his blanket behind him.

When tragedy struck in 2005 everyone at the club was devastated, including Duncan.

“Over the years Rod and his family have raised lots of money for Meningitis Now, and I really want to continue that legacy,” said Duncan, from Deppers Bridge near Southam in Warwickshire. 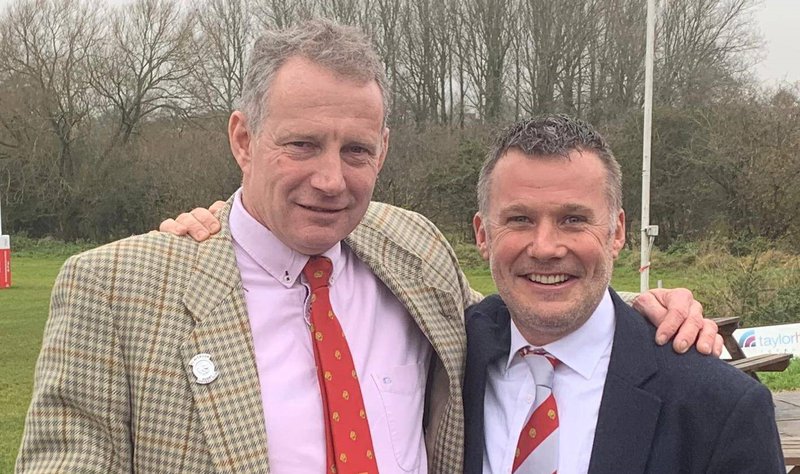 “I’m really hoping to beat the record of 3 hours 14 minutes for someone to complete the race in full rugby gear.

“To attempt this record whilst wearing the red and white of Claverdon will be a proud and emotional day. Far, far more important though is raising funds and awareness to stop this terrible disease.

“More than anything however, with the full blessing and direction of the incredible Adlington family, this is a celebration of Barney's short but wonderful life.” 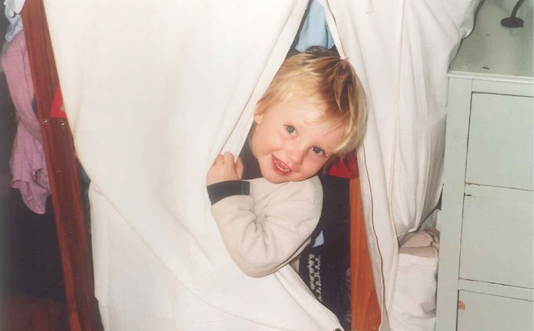 “Training has been going well. It was tougher to start with as unlike the first time I trained for it, this time I had to shift some weight I’d mysteriously put on during lockdown, but thankfully that’s gone now!”

Meningitis Now’s Events Fundraising Manager Kirsty Owen-Hayward said she was looking forward to welcoming Duncan across the finishing line at the end of the marathon.

“We know what a moving occasion it will be for him as he celebrates Barney’s life with this amazing world record attempt,” she said.

“But whether he beats the record or not we’ll be there to support him every step of the way.

“And of course, once the race is over and all the money has been collected and paid in, hopefully he will know that all the money raised will go towards a brilliant cause: raising awareness about meningitis, funding vital research, and helping people living with the impact of this awful disease.”