In her memory, Fenella wanted to raise money to help ensure that no-one has to share her experience.

Fenella, from Witney in Oxon, shares her story.

“Twenty six years ago, at the age of 5 months, my sister Izzy contracted pneumococcal meningitis. After a week on life support and a further five weeks in hospital, Izzy was discharged but left with severe brain damage, cerebral palsy, severe visual impairment and epilepsy.

“Life as a family changed forever. However it didn’t stop us going on holiday, driving to Switzerland, and Izzy attending nursery. My favourite memory still to this day is Izzy lying on the bed and me bouncing and making her fly!”

Towards the end of 1995 Izzy contracted pneumonia. Added to the severe after-effects left from her meningitis experience, this caused further complications and tragically, on 4 January 1996, she passed away aged just 2 and a half. 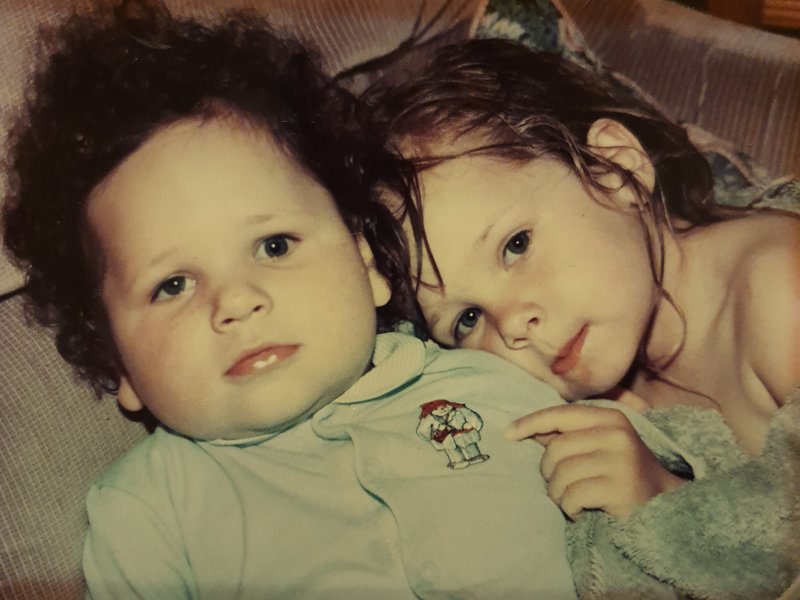 Some flying of her own

Inspired by her early memory of making her sister fly by bouncing on the bed, Fenella decided to do some flying of her own, to raise money for Meningitis Now in memory of Izzy. On 26 July this year, she took to the skies in a small aircraft and skydived back to the ground to raise a huge £1,895.

Fenella says, “Since Izzy’s death, due to charities like Meningitis Now, there is more awareness, support and most of all research which has led to vaccinations against more strains of meningitis, including pneumococcal.”

What a fantastic achievement Fenella – your support means that we can continue to be here for everyone who needs us.