Eight-year-old, Harmonie-Rose Allen from Bath has never failed to surprise the world. She beat all odds when at just ten-months-old she contracted meningitis and was given a 10 per cent chance of survival.

To save her life, surgeons amputated her arms above the elbow and her legs at the knee. Since then, Harmonie has continued to thrive, overcoming all obstacles to be where she is today, including winning the 2021 Child of Courage, Pride of Britain Award.

Harmonie has been a patient at Dorset Orthopaedic since she was 3-years-old after her mum Freya was recommended by friends. 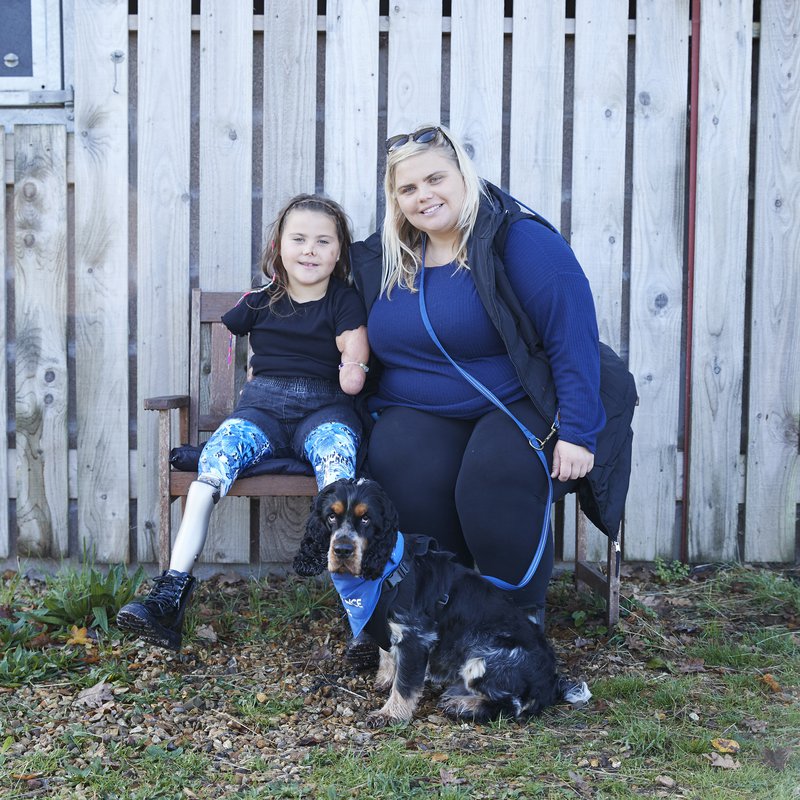 Excelled in her rehabilitation

Since coming to Dorset Orthopaedic, Harmonie has excelled in her rehabilitation. Mary Tebb, Harmonie’s physiotherapist, said: “As double knee amputee children mature, there comes a point where they are provided with prosthetics that can bend at the knee whilst walking.

“In Harmonie’s case, as she has lost both arms to above-elbow level, a fall is a serious issue as she would likely land on her shoulder or her face. We therefore decided to trial a pair of Ottobock Kenevo microprocessor knees (MPKs) to reduce the risk of falls.”

Make full use of the features

Harmonie spent a week’s stay at Dorset Orthopaedic, practising every day using these innovative mobility solutions. The aim of the week was to make full use of the features of the Kenevo knees, including sitting down, having the knees bend whilst walking and being able to stand up whilst using them.

Mary explained: “As Harmonie is likely the first bilateral transfemoral child to try Kenevo knees, we were pleased to achieve basic walking on the first day with the minimum of problems. We also spent time working on basic standing, freeing up her upper limbs for play, such as making mug cakes and drawing.

“Trips out to Christchurch Harbour with obligatory ice creams made all her hard work worth the effort.” 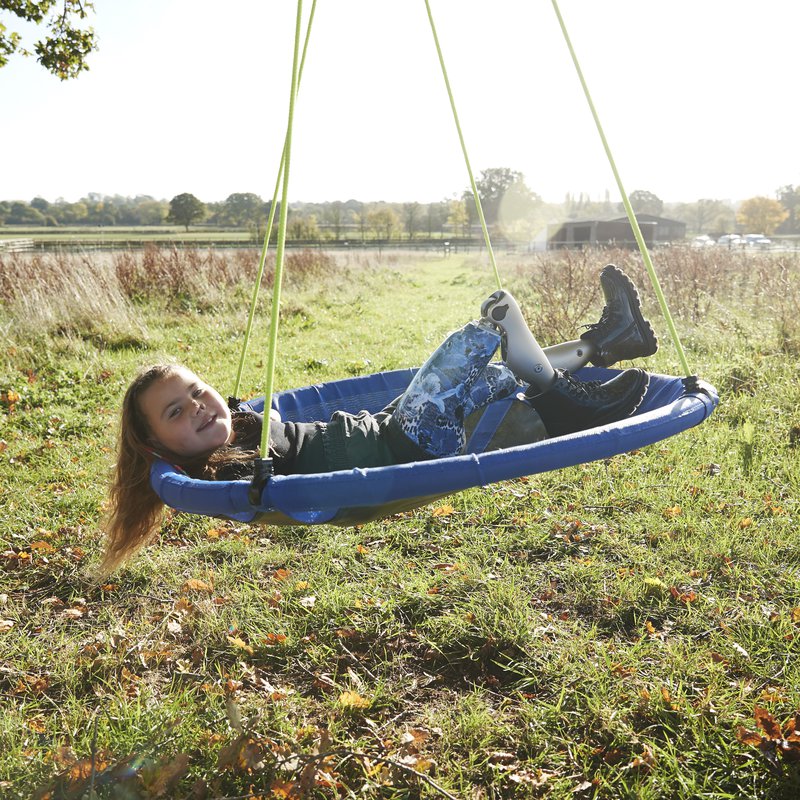 Awesome and my favourite so far

After a successful trial of the new knees Harmonie commented, “They are awesome and my favorite so far.”

Harmonie is the youngest bilateral amputee in the world to wear MPKs which is a huge achievement and testament to her hard work and positive outlook on life.

Harmonie’s new knees improve her walking as she can now bend her knees. They also allow her to get up by herself if she was to fall, previously being reliant of others. She can also bend her legs when she sits down rather than having them upright.

Harmonie is an active person who loves art, swimming, dancing, cheerleading and gymnastics. She also takes part in theatre productions.

As tall as the other girls

Harmonie’s mum, Freya added: “Now Harmonie is wearing her new legs on stage, you can see her movements a lot better. When she is up there she is just as tall as the other girls. Some people have come up to me and said that you wouldn’t be able to tell the difference if she was wearing trousers!”

Harmonie has lots to look forward to and we are sure will continue to strive for better.