With the introduction of the ACWY vaccine for all new students entering their first year we also wanted to make sure they knew about this and how they could get the vaccine.

With the help of over 50 volunteers we managed to have a presence in nearly 70 universities, which we thought was fantastic for a first-time effort. We were only as successful as we were because of the involvement of so many volunteers, so we want to say a big ‘thank you’ to all of you who were involved!

We will run our university campaign again this year, with the focus on the intake of students beginning their first term at university.

But we can’t do this without help and support from our volunteers.

So, as we begin to plan this year’s campaign, we would like to make a big ask of everyone involved last year and to anyone else who wasn’t involved last year but would like to be this year. To support the campaign we would ask you to choose a university local to you, tell them about our campaign and ask if you could supply our literature for students. See if they could include a symptoms card in every freshers’ pack, put up posters around the students’ union or let you attend any awareness events they have organised.

We would also like you to attend the university during our awareness week to personally educate the students and hand out information to them. This is planned for the end of October.

So, please let us know if you would like to be involved this year and, if so, with which university. Contact the volunteer team at volunteerdevelopment@meningitisnow.org. We’ll then be in touch over the next few weeks with further information. 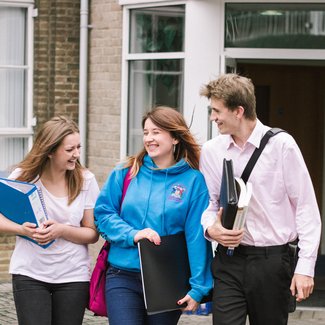