Runners will be treated to some of London’s most famous sites along the route, and at 10k, it’s a great stand-alone challenge or valuable training for those taking on a marathon later this year.

But what is it that makes London 10k so unique? 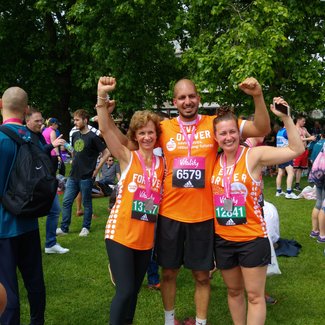