Antibiotic resistance is when your bacterial infection does not respond to treatment from antibiotics.

Without antibiotics, treatments for many illnesses, including bacterial meningitis, would not be possible. Almost all patients rely on having antibiotics should they need them. Early treatment saves lives and improves outcomes.

The #TogetherForAntibiotics campaign calls on pharmaceutical companies and governments to prioritise the search for new antibiotics and to protect the ones we have already.

It also highlights the role everyone can play, as drug resistant infections continue to rise – around 50,000 people across the world die from infections which are resistant to antibiotics every year.

These so called ‘superbugs’ are evolving all the time. If new ways to stop them aren’t found that number is estimated to rise to 10 million people a year in just 30 years from now.

If you suffer food poisoning, get a serious cut, or a bacterial infection your doctor may prescribe antibiotics to weaken and kill the microbes causing the symptoms.

These microbes have evolved over tens of millions of years to be effective at infecting humans. They developed different ways to evade the body’s immune system, such as releasing proteins to disrupt your white blood cells or camouflaging themselves to avoid detection.

In that constant battle to get better and better and overcome the evolutionary defences that humans developed, microbes didn’t count on Alexander Fleming inventing penicillin in 1928. Humans had a new weapon to treat infections; and then another as scientists built on that work to invent new antibiotics.

Using antibiotics inappropriately though, like taking them for a viral infection or not completing the full course to totally eradicate the infection, give microbes opportunities to try out the new defences they’ve taught themselves. The more we misuse antibiotics, the better microbes get at resisting them.

And so, the more we use our last lines of defence – the strongest antibiotics in our arsenal – the more opportunity we are presenting to microbes to outwit us.

The campaign reinforces that working in partnership is the only way to tackle the drug resistant infections which could overwhelm our heath service. No one person, company, research organisation or government is going to solve this issue alone.

That’s why being #TogetherForAntibiotics is so important. 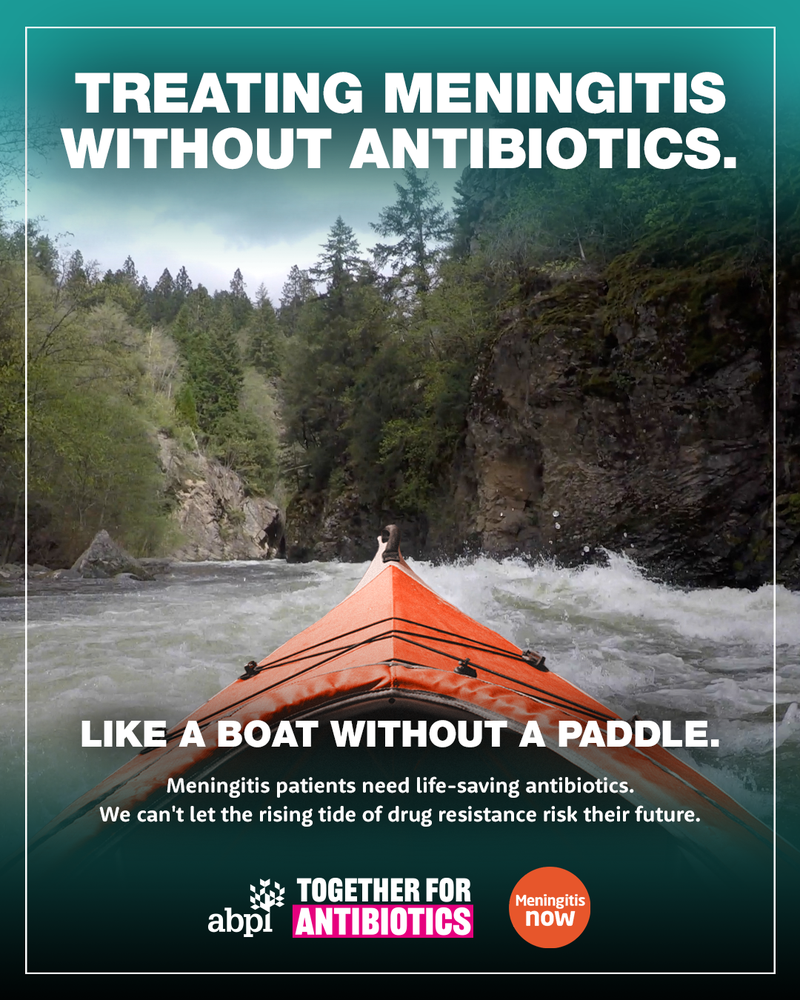 What can I do?

According to the World Health Organisation there are lots of things that individuals can do to help tackle antibiotic resistance, including:

Find out more about the campaign at https://www.abpi.org.uk/together-for-antibiotics/.