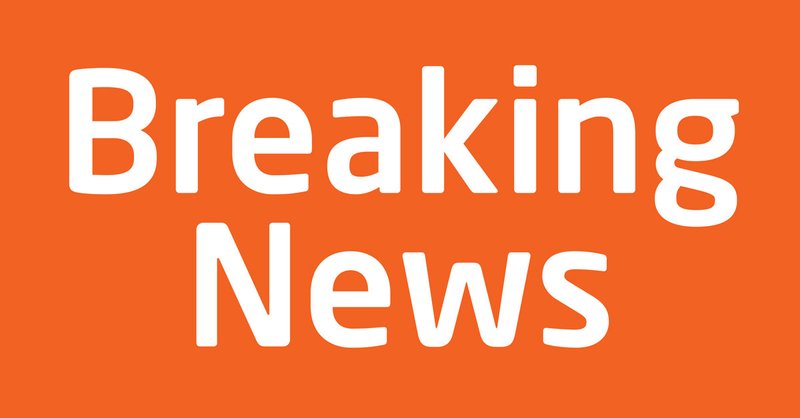 We’re supporting Public Health England’s campaign, launched today, to encourage young people going to college or university to take up a free vaccination against a deadly strain of meningitis.

Our Young Ambassador, Jemma Pressman, was up at the crack of dawn to get to Sky Television studios in London, where she was interviewed by presenter Eamonn Holmes about her experience.

She told him why she is determined to encourage students to get the ACWY vaccination, which gives protection against four of the strains of the disease.

“Every student I’ve ever spoken to has said "Oh, it’s not going to happen to me; it’ll never happen to me. I was exactly the same, I was fit and healthy. But I was unfortunate." 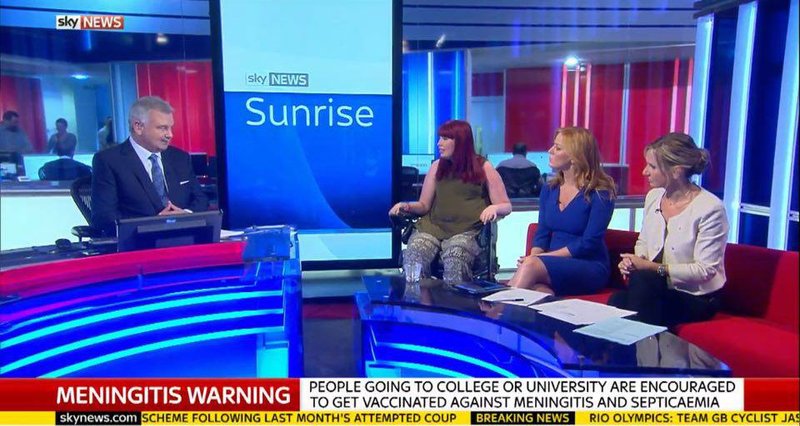 Jemma was in her second year at university, studying for a degree in Law when she contracted meningococcal group Y meningitis and encephalitis. You can read her story here.

Young people going to university or college are particularly at risk of meningitis and septicaemia because they mix with so many other students, some of whom are unknowingly carrying the bacteria. Cases of Men W have been increasing each year with over 200 cases in the last year.

Last week, in advance of A-level results, we sent out information to parents urging them to ensure their children are vaccinated before they go to university, and our Fight for Now campaign will continue into the autumn. We’ll have a presence at many universities and provide a range of information for students, including beermats with hard-hitting messages about the signs and symptoms of the disease.

Liz Brown, our Chief Executive, said: "Up to a quarter of students carry the bacteria that can cause meningitis compared to one in ten of the general population. In the UK every university could experience at least one case of meningitis among its students within the first term."

"It’s vital that those going to uni this autumn are not complacent about the threat of meningitis – we urge them to take up this lifesaving vaccine before they go."

PHE is encouraging anyone in the appropriate age group to get the vaccine, whether starting university or not, and GPs will be writing to the following groups to encourage them to get vaccinated as soon as possible:

First-time students up to the age of 25 are also advised to get the vaccine.

Look out for more information on our campaign to raise awareness and increase vaccine uptake on our website throughout the autumn and read our FAQs about the Men ACWY vaccine.