For Stanley, aged 9, from Thundersley, Benfleet in Essex, took on the Captain Tom 100 Challenge for us by bouncing 100 times on his pogo stick.

Stanley was keen to support us following his sister Ivy’s recovery from viral meningitis, which she contracted at just two weeks old. Now 7, she too has bounced back well.

Mum Lindsay, who has also supported our work by taking on the London Marathon previously, told us: “Stanley’s our little star and we’re so proud of him and his fundraising efforts to fight meningitis. 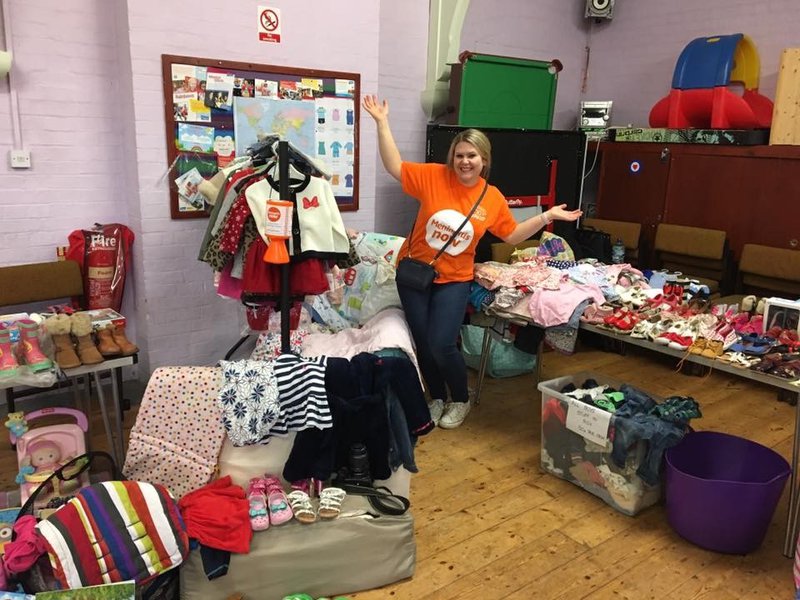 “He was so keen to undertake this challenge in memory of Captain Tom but also to raise money and awareness for your charity. He has currently raised £155 but that’s still growing, and its way above his original target of £50.

“Stanley’s school, Thundersley Primary School in Benfleet, Essex are so proud of him too and have shared his story and sponsorship link in their weekly newsletter. which goes out to all parents. Hopefully that will generate even more funds for you.”

Stanley received his pogo stick for his 8th birthday in September 2019 and has been gaining lots of practice using it during lockdown. When he started he couldn’t even manage one jump but with practice and perseverance he’s now become an expert.

And he’s enjoyed taking on the challenge and, Lindsay told us, hopes to do more fundraising and awareness-raising in the future, particularly if he can set a record whilst doing it. 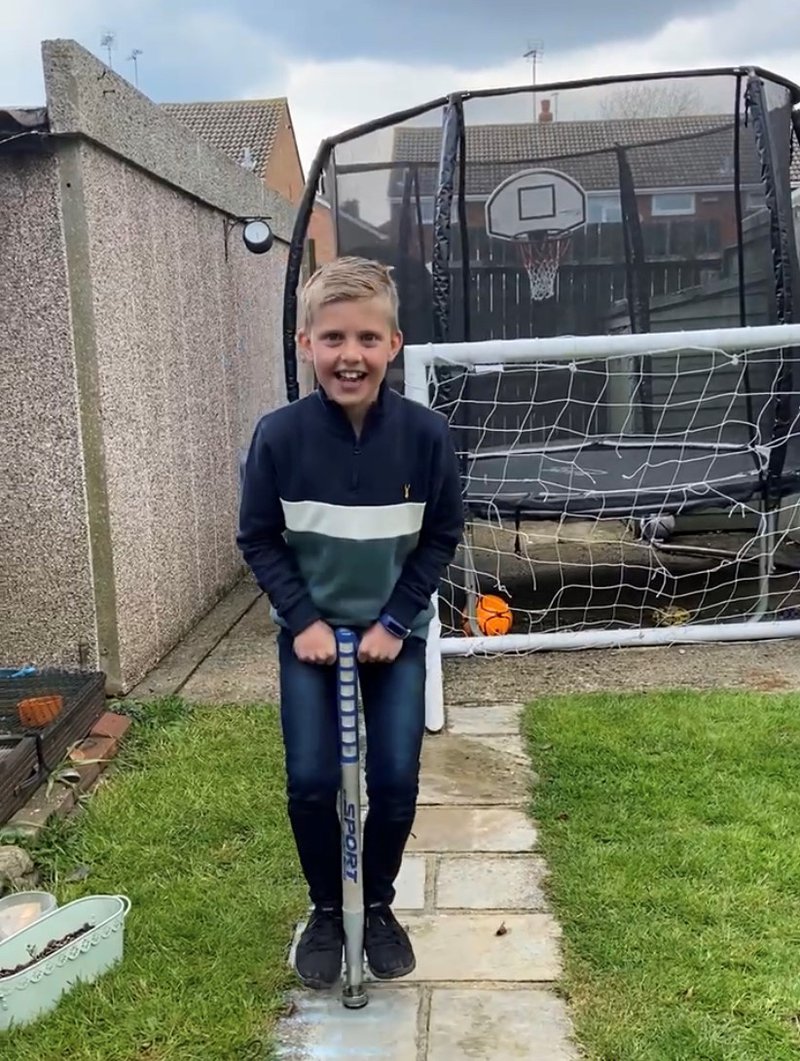 It was seven years ago that Ivy contracted meningitis.

Lindsay said: “Ivy is our little miracle who beat meningitis as a small baby.”

Having apparently enjoyed a ‘textbook birth’, alarm bells started ringing when Ivy had a high temperature a fortnight later.

After seeing a doctor she was admitted to Broomfield Hospital.

Lindsay told us: “The next morning, we were still unsure of what was causing Ivy to be so poorly. The doctor arrived to our room around 10am, and gave us the news we were not expecting, our little precious baby had meningitis. 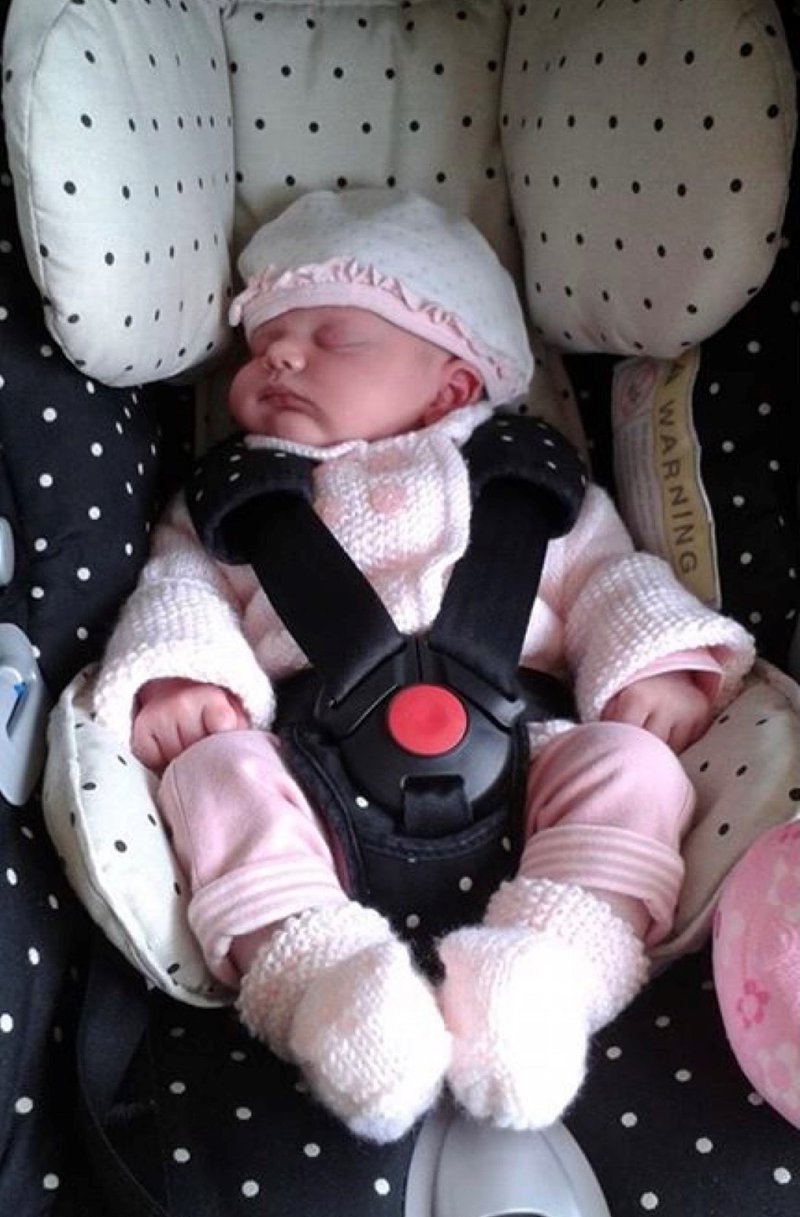 “Ivy got worse over the next day or two, and then we were overjoyed to see her fighting back and steadily improving. To our relief, we took our baby home.”

Our Fundraising Officer Leah Wynn, said: “We’d like to say a huge well done to Stanley and thank him so much for all he’s doing to help us fight back against meningitis.

“Hearing about his fundraising has really put a spring in our step and there’s a certificate on its way to him to say thank you from everyone at Meningitis Now and those we support.”