Ashleigh Denton was 18 and in her first year at the University of the West of England in Bristol when she became ill with a headache and flu-like symptoms on a night out.

The following day her sister Sophie drove from Oxfordshire to collect her but, halfway home, went straight to Swindon A&E as Ashleigh’s condition suddenly worsened.

“If my sister had tried to take me to Oxford rather than Swindon – less than an hour down the road – doctors said I would have died,” Ashleigh said. “It would have been too late.”

Now Ashleigh, 29, is telling her story to raise awareness of meningitis and the importance of looking out for your friends and taking quick action if the disease is suspected, as she spearheads our ‘Look out for your mates’ student campaign, which launches today.

The campaign is timed to coincide with the announcement of A-level results as thousands of young people contemplate their future. We’re concerned that the combination of new-found social freedoms, the desire of young people to mix in large groups and a move to campus-based accommodation for students, will present the ideal opportunity for infectious diseases to spread, putting young people at a higher risk of meningitis.

Get things checked out

“If you’re at university and you or one of your friends is unwell or acting out of character and you’re not sure if it’s something small or serious, get things checked out,” Ashleigh added.

“Don’t be afraid to go to hospital – meningitis can develop so quickly, from just having a headache to being at death’s door.”

“It is so important to have your symptoms checked as soon as possible if you are concerned.” 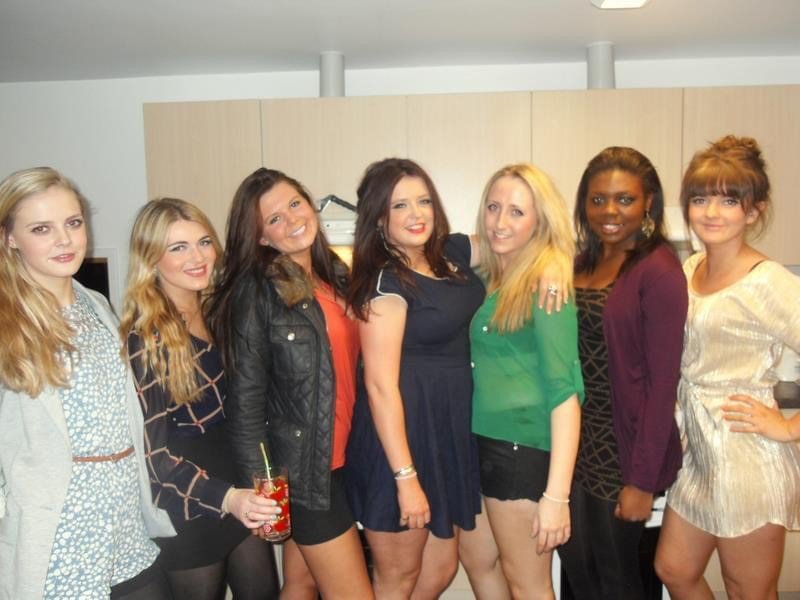 Ashleigh, from Bicester in Oxfordshire, initially thought she was getting a cold. “I started to get a headache, but I wasn’t worried, so I went out with my friends as planned.

“Within a couple of hours my behaviour had changed – I was agitated and emotional – and this is one of the biggest things I tell people. It’s not the physical symptoms that I remember the most, but my behaviour.”

Ashleigh left the club and two girls who were going to the same place as her shared a taxi home. “They noticed I was unwell and even offered for me to stay at theirs, but I declined as I just wanted my bed,” she said.

“The next day I woke up, still with a headache, and assumed I was just hungover. As the day went on I really didn’t feel right. I phoned my mum to tell her and that I was going to sleep for a bit, but I was crying and she knew something wasn’t right.

“She spoke to my sister, who phoned me and asked if I wanted her to pick me up and take me home. I initially said ‘no’ but eventually agreed and she came from Oxford to Bristol to get me.

“In the car home my symptoms got worse very quickly. My head was so sore, I couldn’t open my eyes, my neck stiffened, I was retching, and I just knew something was seriously wrong.

“Just at the right time my sister saw a sign for the hospital in Swindon and took me straight there.

“In A&E I remember struggling to breathe, so I just stopped as it felt like the easier option.

“My sister shook me and I came to and started breathing again, but it wasn’t long before I stopped. My sister pressed the panic button and within seconds a team rushed in and carried me to resus.

“I am told I became aggressive, so I was sedated and admitted to ITU.

“During this time I was given a CT scan and a lumbar puncture, which confirmed I had Group B meningococcal meningitis and septicaemia.

“I had developed a rash but not until I got to hospital. What most people don’t realise is that the rash is not an early symptom and if you have one, you are in the advanced stages of meningitis.”

One in three chance of serious after-effects

Ashleigh’s family was told there was a one in three chance that she would wake up blind, deaf or brain damaged.

“But fortunately I woke up two days after arriving at hospital and the first thing I said was ‘I want my breakfast’.

“Somehow, before I was even told, I knew I had meningitis.

“I was in hospital for a week and unable to walk or get out of bed by myself for the first few days. What I didn’t realise at the time was that my brain was muddled as a result of the infection and would be for a few months. I just had no awareness of this until a family member asked my mum if I was making any sense a few weeks after I’d got home.”

Fortunately, despite not being her usual self for three months and struggling with fatigue, Ashleigh went on to make a good recovery, even returning to university for her exams in August, five months after she first became ill.

“I am forever thankful for my family, and the doctors and nurses at Great Western Hospital in Swindon, for saving my life.” 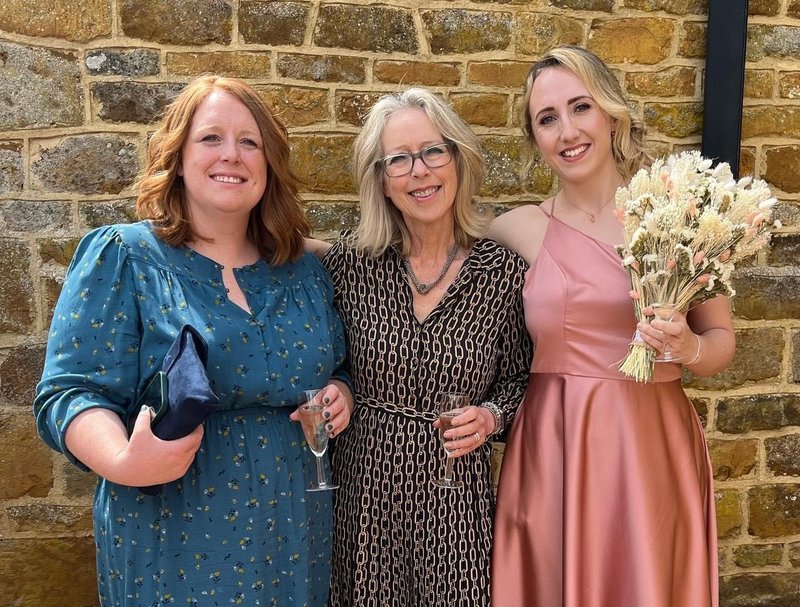 A Life for a Cure

Ryan Bresnahan wasn’t so lucky, His mum, Michelle, who set up the Bristol-based charity, a Life for a Cure, following Ryan’s death from meningitis in 2010, has been campaigning tirelessly to raise awareness of the symptoms of the disease and funds for research and has backed this year’s campaign.

Ryan was a fit and healthy 16-year-old when he was tragically struck down by MenB within an hour of first feeling ill.

Michelle said: “I know only too well how devastating this disease can be and have seen the worst it can do, destroying young lives and tearing apart those who remain.

“No-one should be left counting the cost of making the wrong assumption – meningitis can affect anyone at any time but we need to highlight that teenagers and young people are the second most at risk group of contracting the disease, after babies and toddlers.”

Our chief executive, Dr Tom Nutt, added: “Research has shown that up to a quarter of 15 to 24-year-olds carry the bacteria that cause meningococcal meningitis and septicaemia in the back of their throats compared to one in 10 of the general population.

“Whilst many young people will have been vaccinated against MenACWY, which protects against four strains of meningococcal meningitis, at school, we estimate that up to half a million under-25s may have missed this important vaccination. If that’s you – contact your GP and see if you can get up to date with your vaccinations.

“And very few young people will have been vaccinated against MenB, which is the strain Ashleigh and Ryan had and that causes the most cases of bacterial meningitis in the UK.

“Common complaints such as a hangover and Freshers’ Flu are often given as reasons for a person not feeling too well – but we are asking young people not to simply assume this is the case. A headache and fever are also common signs of meningitis, which is why it is so important that young people should learn the signs and symptoms of the disease, look out for themselves and their mates and seek medical help straight away if they feel unwell.”

Read Ryan’s story here. The charity ‘a Life for a Cure’ was founded by Ryan’s family as both a legacy to Ryan and to help raise valuable funds in search of the ultimate vaccine and making others aware of how meningitis can affect young adults. It works closely with Meningitis Now to stop other amazing young lives being lost to meningitis.