This time team members are taking on the West Highland Way in Scotland to remember Alexis Rose, daughter of Alan and Ruth Glynn, who died from meningitis at the age of 19 months in 2011.

The route, which stretches for 96 miles from Milngarvie to Fort William, takes in a huge variety of scenery along the way, from countryside parks to loch-shores and open moorlands to steep mountains.

It’s a tough walk, spread over five days, but fresh from the successful completion of recent challenges, including a virtual John O’Groats to Land’s End challenge last year and a series of 19 5k runs or walks each month for a year, it holds no fears for the intrepid Alexis Rose team.

Last year’s virtual Land’s End to John O’ Groats challenge saw 38 participants each complete 1,083 miles to correspond with the length of Britain, while this year a group of more than 20 people are each running or walking 5km 19 times. The number 19 was chosen because Alexis died when she was 19 months old.

As with all Team Alexis Rose challenges, and there have been many over the years with many others planned for the future (the team has raised almost £200,000 to fight meningitis and has no plans to stop any time soon), it’s a team thing and it’s the teamwork and team spirit that make it something special. Alan will be taking on the walk with a close-knit team of Kirsteen Chan, Lana Macdougall and Peter Hutchinson and they’ll be supporting each other when the going gets tough, along with the mother and daughter support team of Angie and Paula. 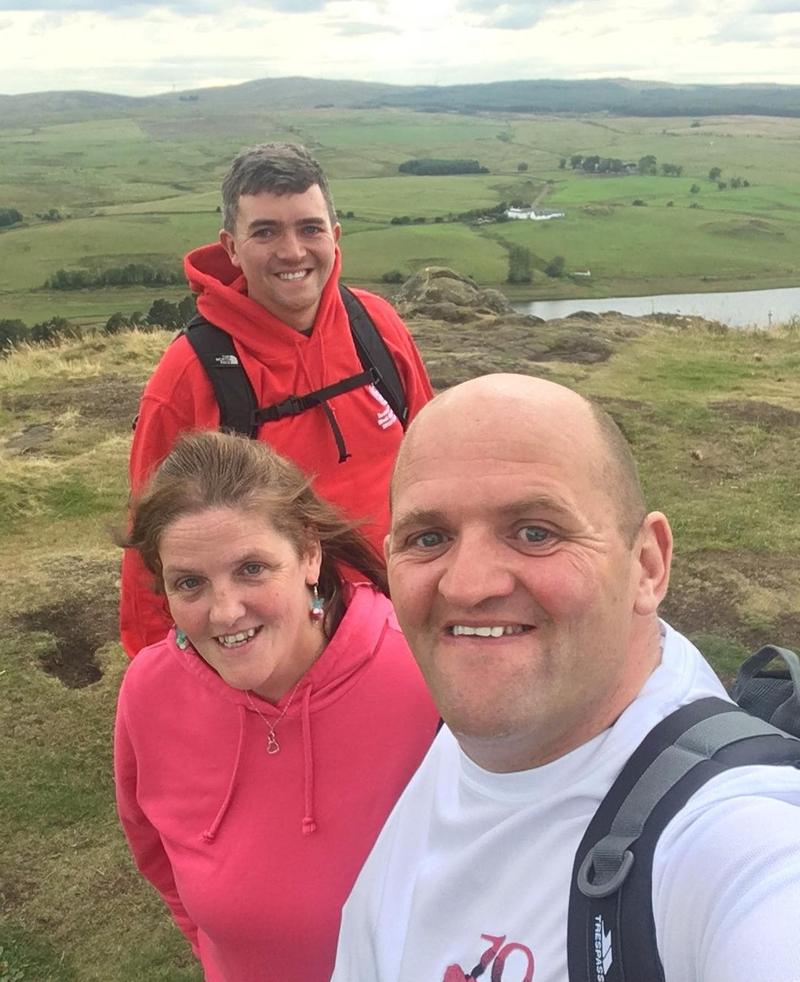 Alan told us: “Alexis Rose, our beautiful baby daughter, was 19 months old when she died very suddenly of meningitis in 2011.

“She had bags of personality and was by nature a fighter – born nearly three months early and weighing 2lb 2oz she spent a while in hospital alongside her twin sister Christina, but quickly grew in strength.

“She was always laughing and making us laugh, and we will never forget her toothy smile and the way she would look over to make sure people were watching before she did something naughty.

“She was so happy and healthy and we never dreamed that anything could ever take her away from us, but meningitis ended her life within hours.

More determined than ever

“We’re more determined than ever to continue Alexis’s fight and we refuse to let meningitis beat us. We’ll continue to raise awareness of the signs and symptoms of the disease and funds for Meningitis Now to fight back against it.

“It’s all about trying to make people aware and educate them and we will do this as much as we can.” 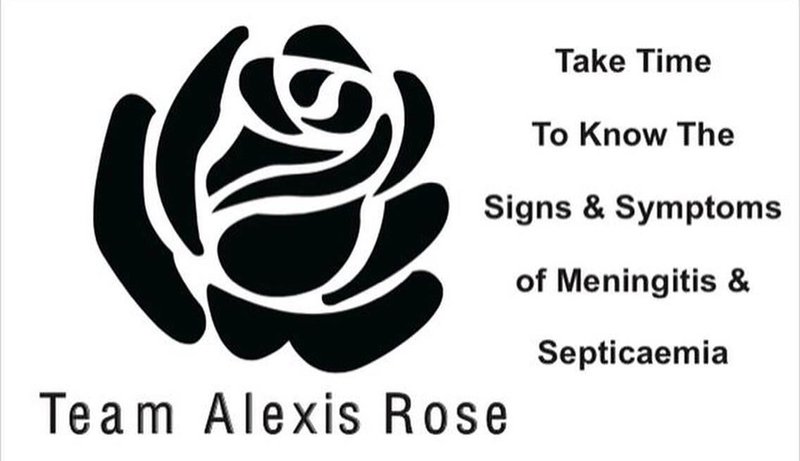 Once again, a big thank you goes to the award-winning F&K hair lounge and its co-owners Lee Kerr and Glen Fettes, who are supporting the walk.

Our Executive Founder Steve Dayman added: “I’d like to express our gratitude to Alan and Ruth and everyone involved with Team Alexis Rose and wish them the best for the West Highland Way walk – their energy and enthusiasm to spread awareness is inspiring and together they’re making a big difference as we look to defeat meningitis within the UK within a generation.”

If you’d like to support the team on this event, or one of the others they have planned this year (including the Scottish Half Marathon in September, the River Ness 10k in October and the Falkirk Half Marathon in November) please visit the fundraising page at www.justgiving.com/fundraising/19arc.

For the Falkirk half marathon in November, Alan and Laura Armstrong will be running for Pippa, a meningitis survivor. Pippa and her husband Liam will be coming to the run and Alan and Laura will be giving her the medal from the race and herself and Liam their race t-shirts. These are their own special race T-shirts with a quote that means something special to Pippa on them – Mind over Matter.