The donation will go towards Spencer’s Legacy Campaign, which will be launched next year by our founder Steve Dayman to mark the 40th anniversary of his son Spencer’s death and the start of the meningitis movement in the UK.

This is the latest in a long list of donations that Liz and her dedicated and hard-working team of family members, supporters and the wider community have made towards our work, since the sudden and untimely death from meningitis of her son Edward, aged just 10, in 2016. The total raised for us in his memory now stands in excess of £130k. 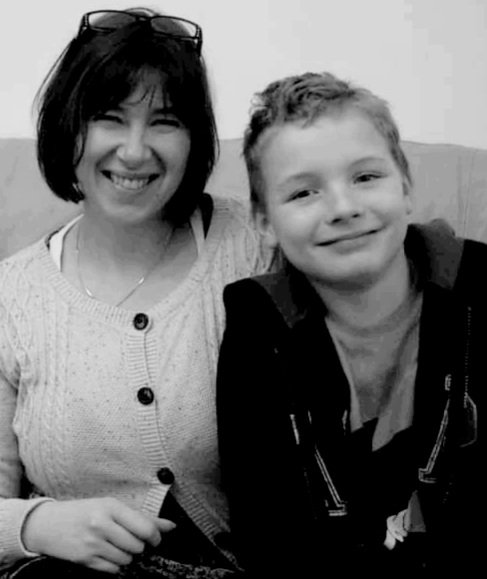 Family, friends and the wider community

Family, friends and the wider community in the family’s home town of Lytham St Annes initially contributed to one of our Forever Funds, set up in Edward’s memory. They took part in a range of events, including triathlons, Time 4 Tea and many other events. The Fund was selected as one of the charity partners for the popular Lytham Festival in 2017, the North West’s biggest outdoor festival, and the Swimarathon event organised by Lytham St Annes Lions Club in 2018 raised £15k in a single day.

Since then, Liz founded The Edward Dee Fund, a charity in its own right, working to educate and engage with the community.

She said: “I raise awareness of the diseases, and educate so many people of all ages across the community by providing information about meningitis and sepsis, and knowing the signs and symptoms to look for, and advocating the importance of vaccination. I speak to and provide information to nurseries, schools, businesses and various community groups.  I look for interesting and innovative ways of engaging with the public and even released “A Song for Edward”, a charity single available to download on all music platforms.”

The Spirit of Edward

“I engage with many people across the community with events and in raising awareness, all inspired by the ‘Spirit of Edward’ which is right at the core of all I do. Edward was and is a massive part of the community and he has inspired so many others in so many ways.

“He has left a huge void in our lives which can never be filled. We miss him more than words can say.

“We, and the community we live in, are devastated by his loss and are determined to make something positive come out of Edward’s death, and give him a legacy. I am committed to raising awareness of meningitis and sepsis, raising funds for research, supporting those whose lives have been affected, and funding community projects in memory of Edward." 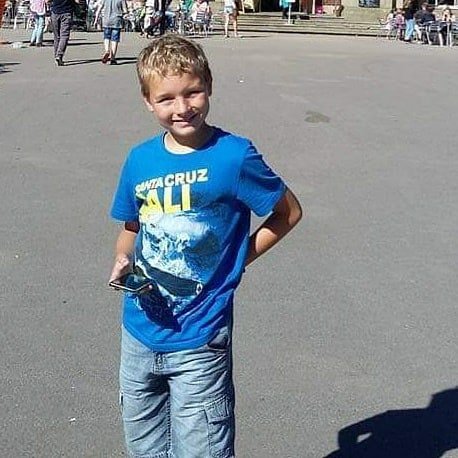 Supported by husband Justin, and Edward’s brothers William and Oliver, along with a hard working group of Trustees, Liz’s dedication and commitment to the cause has never waned, and she has no intention of slowing down yet. Read more about the inspiring work of The Edward Dee Fund here.

Liz also writes a blog, Life Chez Dee, where she talks about grief, child loss and life in general.  “I want to break the silence and taboo surrounding child loss and grief and I hope that my writing offers insight into the life of a bereaved mother, and may offer some comfort to others for whom this resonates.”  You can also read a very moving and powerful blog ‘United by the cause’ recently written by Liz here.

Our Chief Executive, Dr Tom Nutt, said: “We are so grateful for the determination, dedication and commitment shown by Liz and everyone connected with The Edward Dee Fund and wish them well for their future work in the community – we’re proud to be associated with them.

“Their donations are making a significant contribution to our fight to defeat meningitis in the UK within a generation.”