One of the most effective ways they raise awareness of the disease is by giving talks – sometimes to small, private groups, other times to larger, more diverse crowds. But every time we know their talk is going to have real impact because it is their own, personal story.

We are always looking for volunteers to take on this vital role so we thought we would ask some of our current speakers to explain to us why they do what they do. 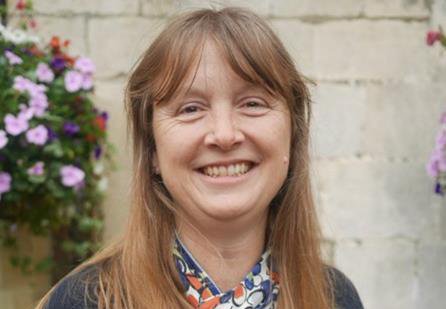 Egg farmer Angela’s youngest son Sam was just 18 months old when he fell ill with meningitis. He was in hospital for ten days and took a full nine months to recover. During that time, says Angela, Meningitis Now as a charity was “a huge support” to them as a family.

Sam is twenty now, but Angela hasn’t forgotten the help she got from us all those years ago and is now one of our most active volunteers. In particular, she does an amazing job telling others about what happened to her son:

“Following our experience, I wanted to do something to prevent others from going through the same experience as us,” she said.

“Raising awareness of symptoms in my local community has become a very important part of my voluntary work – I speak to anyone and everyone I meet about meningitis, including people I meet while I am out delivering eggs."

“I regularly speak to post-natal groups as well as other community groups, and local schools and universities. “

Graeme is one of our newest ambassadors but he’s already getting fully stuck into his role. He has been a dedicated volunteer with us since 2016, when he and wife Gail lost their 23-year-old daughter Katherine to meningitis. Our relationship with him went up a level when he agreed to take on the Community Ambassador role last month.

When Graeme lost Katherine three years ago, she was working in local schools as a teaching assistant and had come home feeling ill. Within just five hours she was on a life support machine in hospital. She died seven days later without regaining consciousness.

“We knew nothing about meningitis,” said Graeme. “As far as we were concerned it was a childhood or adolescent disease."

“After losing Katherine I was asked to talk to 250 students at the university she attended. It was unbelievable that less than a third of the students had, or knew if they had, received the MenACWY vaccination." 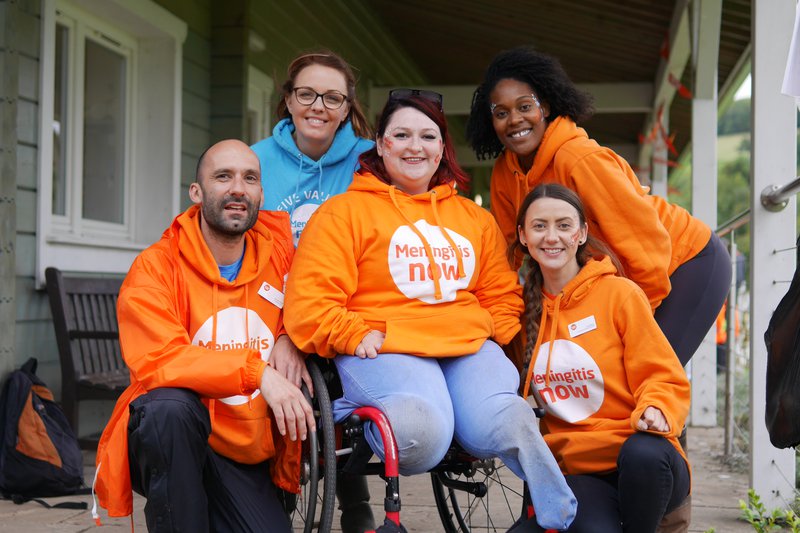 Young Ambassador Louise comes from a different viewpoint from Angela and Graeme because she herself had meningitis. Aged just two-and-a-half, she collapsed while washing the car with her dad, and was taken straight to hospital. There, she ended up having both her legs, part of her left arm and part of her fingers on her right hand amputated.

Louise says she can’t remember much about what happened as she was so young, but she does know that as soon as she had recovered she went to get her first set of artificial legs so that she could play with other children.

“As I got older I wanted to fundraise for Meningitis Now, and to be able to raise awareness,” she said.

“I used to get someone in from the charity to come and talk at my school – but when I became a Young Ambassador I am able to go around schools raising awareness to all different age groups.”

And now that Louise has moved on to university, she’s taking the message to students too.

“This is such an important age group to target so I am pleased that I can reach this audience with my own personal story,” she said.

“I really do think that talking from experience makes all the difference and really makes people sit up and listen.

“I’m really glad to be a volunteer for Meningitis Now and hope to carry on giving talks to people wherever my life takes me next”.