The day began with introductions where everyone shared a bit about their experiences as well as what super power they’d choose (mine was super strength!). It was a chance to meet young people from all over the country who had been affected by meningitis; those who had personally battled the disease and were living with the after-effects as well as those who had family members who had suffered from the disease. 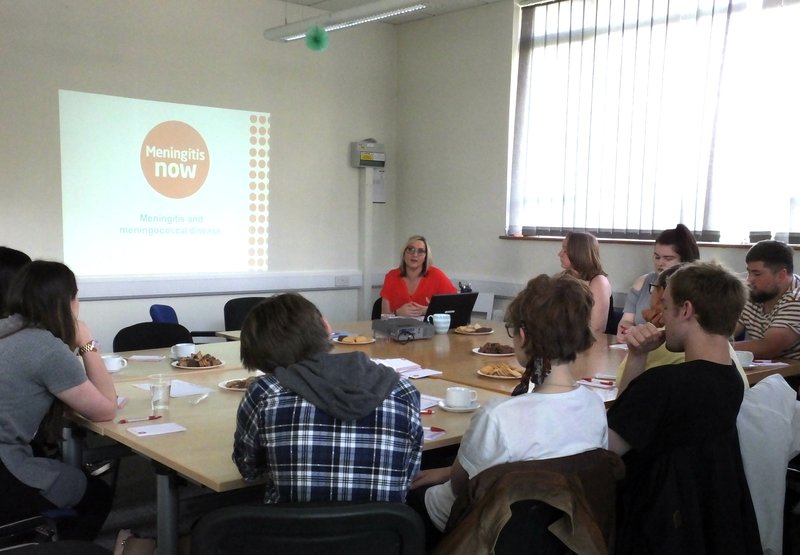 After this, discussions began about what the role of the Young Ambassador was and what everyone did to raise awareness of the disease. It was really interesting to see how passionate everyone was about raising awareness they did everything from giving talks in schools, attending university fresher’s fairs to talking about vaccines with concerned parents.

The Young Ambassadors were all very passionate about their roles and this came across when they were discussing the future of the scheme. They all agreed that they should utilise their individual experiences and provide support for those in a similar situation. 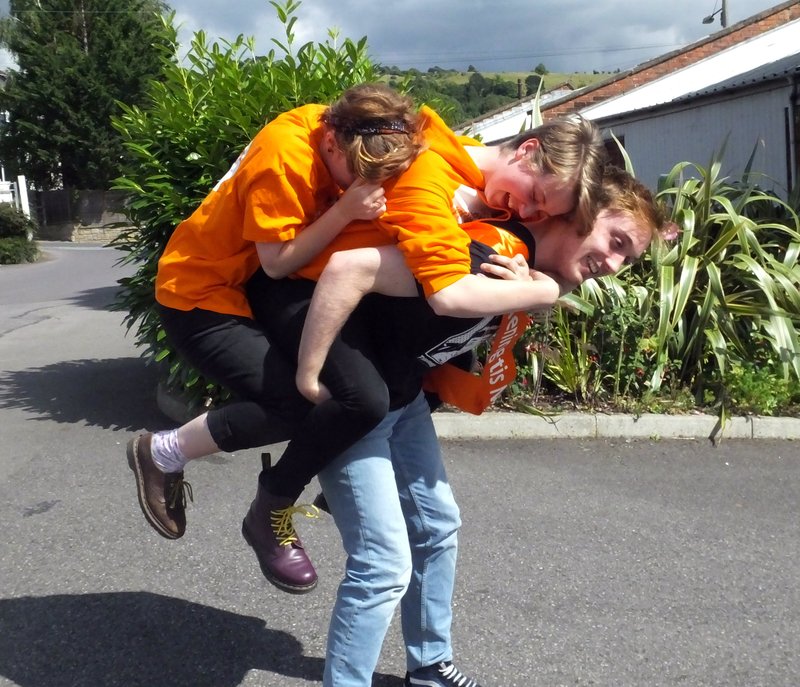 The final part of the day was about the student campaign; the young ambassadors came up with blog ideas and then created videos about their experiences to add to the website.

It was a really interesting day and a great opportunity to meet so many inspiring young people who were full of ideas and passion for their role and the cause. 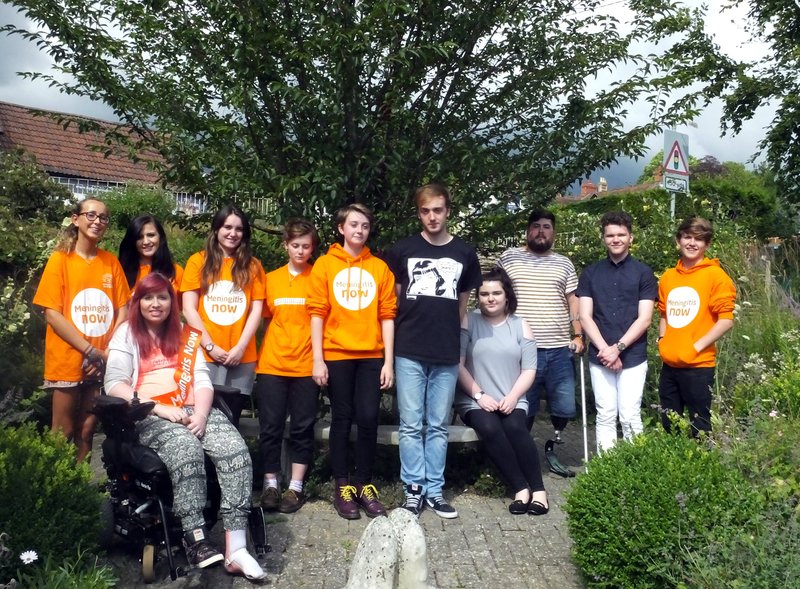 To find out more about volunteering for Meningitis Now click here.