The celebrated British homeware brand was founded in 2007. Sophie’s diverse range of homeware products is now at the heart of 900 UK outlets and 1,300 official stockists worldwide. The brand have two of their own shops, both situated in Lincolnshire - one on the pretty Stamford High Street and the other in Bourne, which also features an outlet seconds area.

Inspired by her love of nature, Sophie creates and paints all of the company’s product designs from her Lincolnshire countryside home. Sophie’s work is a celebration of British wildlife and country lifestyle - with both themes finding their way into homeware products across an affordable but elegant collection of goods.

As well as first-rate ceramics, Sophie’s designs also live across a suite of soft products too. From aprons, oven gloves and tea towels to napkins, cushions and bags, there are now more than 40 different designs across a suite of 2,500 products. Visit their website to see their many beautiful designs. 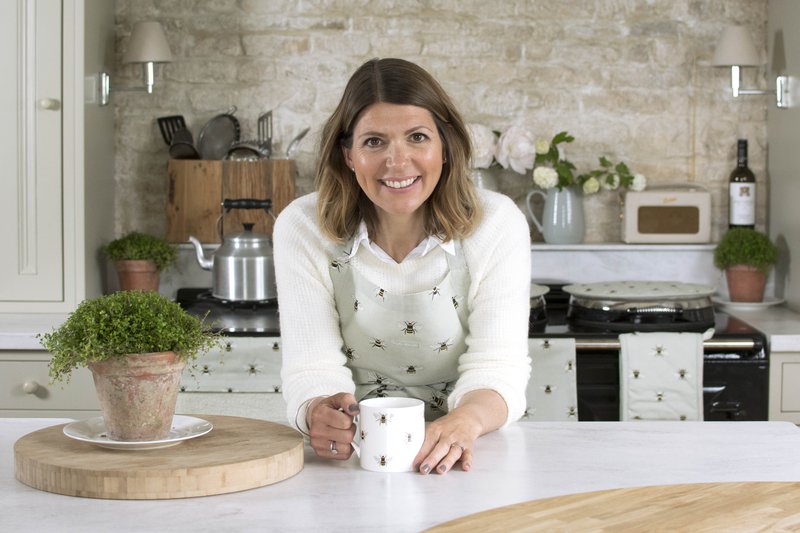 This year Sophie Allport will be supporting Meningitis Now as one of their chosen charities. Their donation will be made to the Alexander Michael Patemen Forever Fund. Alexander’s mum Hayley works for the company.

Hayley says, “Alexander was born on 22 July 2005, fit and healthy. At 19 weeks old he woke early one morning, which was very unusual, so we took him to the hospital. After various tests he was deemed to be fine, probably just got a virus so we left at 9am. By 2pm he was very sleepy and had the tell-tale rash and so we took him straight to the doctors. He was taken straight to hospital, but despite all their efforts he died at 5pm from meningococcal septicaemia. He is very much missed by all his family, and his very short life he did so much and touched so many people.

“We have been fundraising for 15 years since we lost Alexander. I have worked for Sophie Allport for 3 years and they asked all the workforce for charity suggestions. I’m really pleased that Sophie Allport will be supporting Meningitis Now this year.”

Sophie Allport says, “A charity that is close to our hearts, we are so proud to be supporting Meningitis Now to achieve their vision of a future where no-one loses their life to meningitis and everyone affected by the disease gets the support they need to rebuild their lives.”