Sadly there was to be no happy ending for Melissa and Steve, as the grieving mother, from Aylesbury, tells us here.

“I never even thought I could lose a baby because I'd had a healthy child 11 years before. My pregnancy was fine with no real problems. But at 34 weeks and six days my waters broke unexpectedly. At 4.34am on 6 January 2021 my first daughter Indie was born, beautiful and seemingly healthy.

“We asked the hospital to give her antibiotics as my waters had broken 15 hours before but that wasn't long enough. For that first 24 hours we were kept in hospital because she was cold. But I was sure there was something wrong...

"Indie slept most of the day only eating twice. When she was awake she rolled her eyes, and seemed like she was choking. No matter how much we wrapped her up her temperature only raised a degree. Her hands and feet were blue. But the several nurses and doctors I met told me not to worry, she was fine, just a little premature and I was lucky she wasn't in an incubator.

“On the 7th Indie was wide awake and staring into space. She had started to make weird sounds and her heart was beating fast. I took off her clothes to see blotches all over her body. I screamed for the very people who had dismissed my concerns and then she was rushed to the NICU and we were told she was seizing and had a heart rate in the 100s. They fought to save her, her heart stopped but very quickly she was back with us. Our little warrior princess. 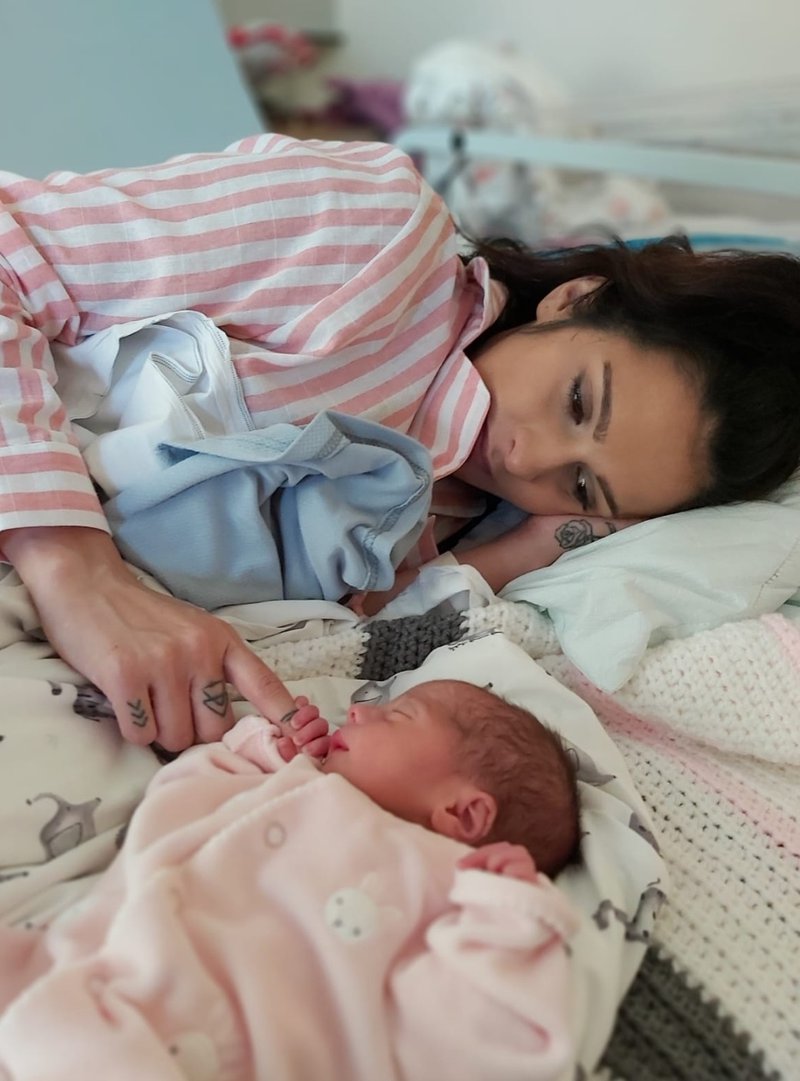 “Indie was rushed to a specialist hospital and we were told she had contracted Strep B from birth – from me. I had given her meningitis and septicaemia. Her CRP count was in the 200s and her white blood cell count was over 3,000. These are usually 20. She was really, really sick but we had caught it early and she should be fine.

“Her seizures seemed to stop and for 10 days we sat by her side for 24 hours every day. We never left her once, in those ten days. They put her on six different drugs, ventilated her and performed an MRI, CT scan and an EEG.

“Being in the NICU was a rollercoaster ride of emotions. One minute she was fighting the infection, the next she had a collapsed lung. Then she opened her eyes, a glimmer of hope for us, then we found out she was having silent seizures. We were told we would not know the extent of the damage this disease had on our daughter until her MRI but even then it would be all dependent on her development.

"I googled and googled, and for 10 days I didn't sleep. I wanted to know what was going to happen to my little girl. Would she ever walk, talk or even smile? She had fought so hard, even the doctors were praising her. She was on the highest sedation to stop the seizures but she still kept trying to open her eyes.

“But on the 15th we got the devastating news that her MRI showed her brain was so damaged and beyond repair. We were left with a choice to let her live a life of pain with a life expectancy of four or to let her go now peacefully. 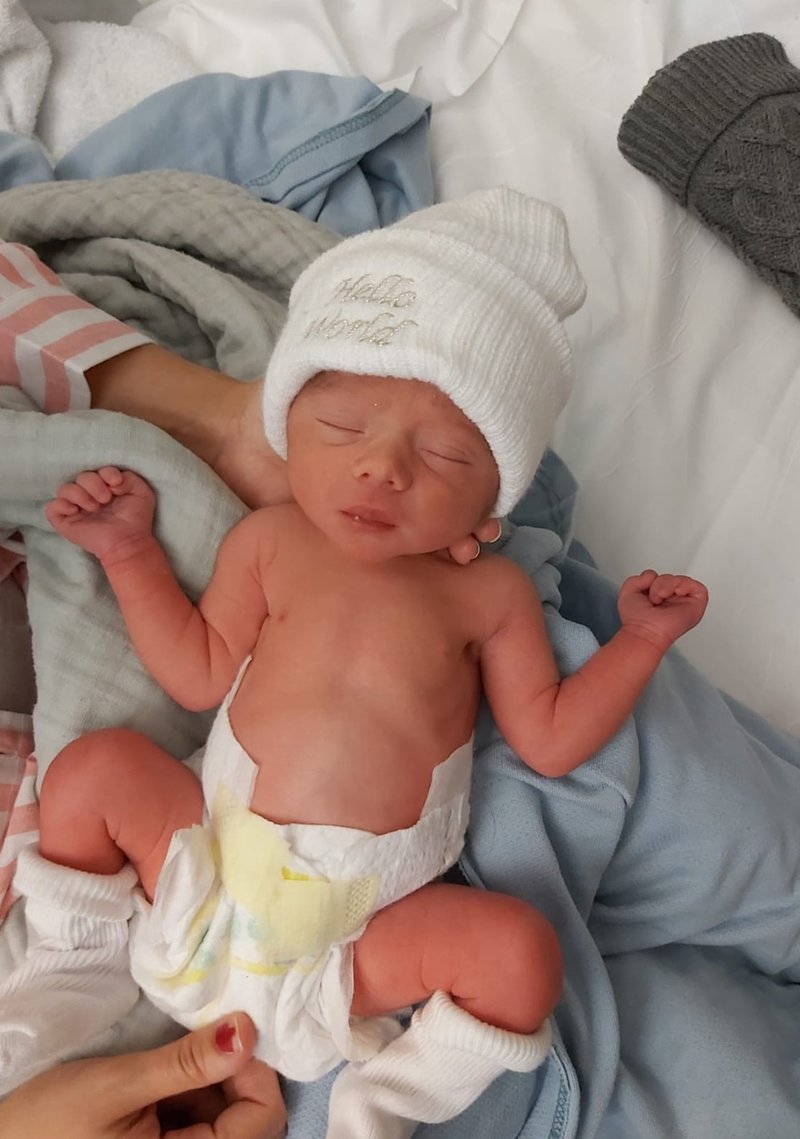 Fought for every breath

“No-one got to meet Indie because of Covid. We never got to show her off or get support. We got a total of 26 hours as a family because me and my partner weren't allowed in the hospital together until we took her off the machines. Indie fought for every breath, gasping for life, while we held her frail body. She stayed with us for 26 hours after she was taken off her ventilator. At the last hour she opened her eyes and looked at her dad as if to say goodbye.

“She had fought so hard for nothing and been put through all that pain. All because the UK doesn't check for GBS, they don't tell pregnant women about it and the nurses and doctor don't even know the symptoms. Simple antibiotics would have saved her life. They would have saved us a lifetime of pain, guilt and longing for our little princess.

“We had to go home to an empty cot, pack up all her unworn clothes and toys and put our 4lb baby in the ground.”