Tests showed he had contracted meningococcal meningitis but, despite being left with after-effects, Jamielee, from South Shields, was just so glad to be able to bring him home. She tells their story here.

“Leon was 5 months old when he was poorly. He woke up with a high temperature and vomiting during the night.

“When morning came Leon was getting more and more poorly and had a yellow colour to his skin.

“I took Leon to my local children's A&E and within minutes he was having bloods done. His infection markers were right up. They started with IV antibiotics and fluids but he was just getting sicker and sicker.

Moved Leon's legs and he screamed

“A nurse moved Leon's legs and he screamed. That’s when they decided to do a lumbar puncture, which came back positive. They gave him more antibiotics and steroids to prevent his brain swelling.

“We were blue-lighted to another children's ward to start a seven-day course of antibiotics but Leon was not recovering as quickly as they expected.

“After a four week stay Leon finally came home. He is now fed via a peg and has little oral intake. He also has a problem with his kidneys and a possible immune disorder, which is getting investigated.

“But I am just so thankful that I got to bring my boy home.” 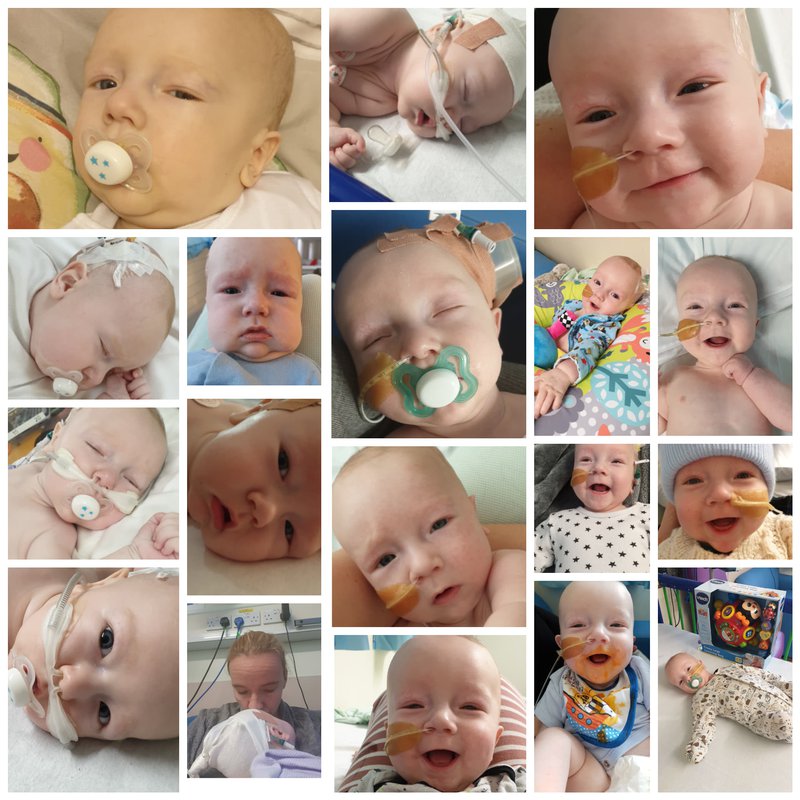