After being hospitalised, samples taken and two horrendous nights she was told she had viral meningitis. Nikki tells her story.

“I work nights in a care home and towards the end of my shift one morning, I felt more tired than normal. It sounds silly to say, but I know my job, yet I felt odd, like I didn’t quite know what I was doing.

“My memory gets quite patchy. I don’t remember going home that morning or going to bed that night. But I do remember waking up the following morning with the most unbelievable and extreme pain in my head, I just wanted to scream but even my own voice hurt my head. I then realised I couldn't lift my head off the pillow. Matt, my partner, called 111 and they sent an ambulance.

“Matt said I was totally out of character and when the paramedics asked me to get dressed, I didn’t know where to find my clothes, and I couldn't stand up straight because of the pain in my head and neck. I wore sunglasses that morning because the light hurt my eyes. The paramedics mentioned meningitis although they were unsure because I didn't have a rash or fever. I thought, "Meningitis is a kid’s disease, what are they talking about?"

Blood test were all clear

“I remember bits and pieces about my visit to A&E but I know I wasn’t in there long. I remember feeling frustrated because it was so bright in there, and because blood test after blood test came back clear. Someone mentioned migraine, another mentioned a bleed on the brain. Then, one nurse noticed that my neurological signs weren't quite right, so I was taken for a CT scan. Between the scanner and the ward, I don't remember what happened, but I was admitted into the hospital.

“The first night was horrendous. I remember hundreds of nurses and doctors around my bed, all 10 feet tall, all talking to me at once... a hallucination of course - that's when my fever started.

“The next morning I tried to get up to go to the toilet but I fell. Once I was back in bed a neurologist came to see me and said I needed a lumbar puncture. The results came back that evening, showing raised pressure, a high infection marker, and likely encephalitis.

“My sample was sent off for viral DNA analysis. After another bad night, I was told I had viral meningitis, caused by enterovirus.

“I was placed in an isolation room. I soon realised that laying down made my symptoms worse, which explained why the nights had been so bad. So I spent the next 24 hours sitting upright. The hospital staff were really good about letting Matt bring my nearly two-year-old daughter, Bella, in for her bedtime breastfeed. They also let Mum come and take me down to the shop on day three, but it was too exhausting, the world and everyone in it seemed to be moving at warp speed, so we soon went back to the ward. 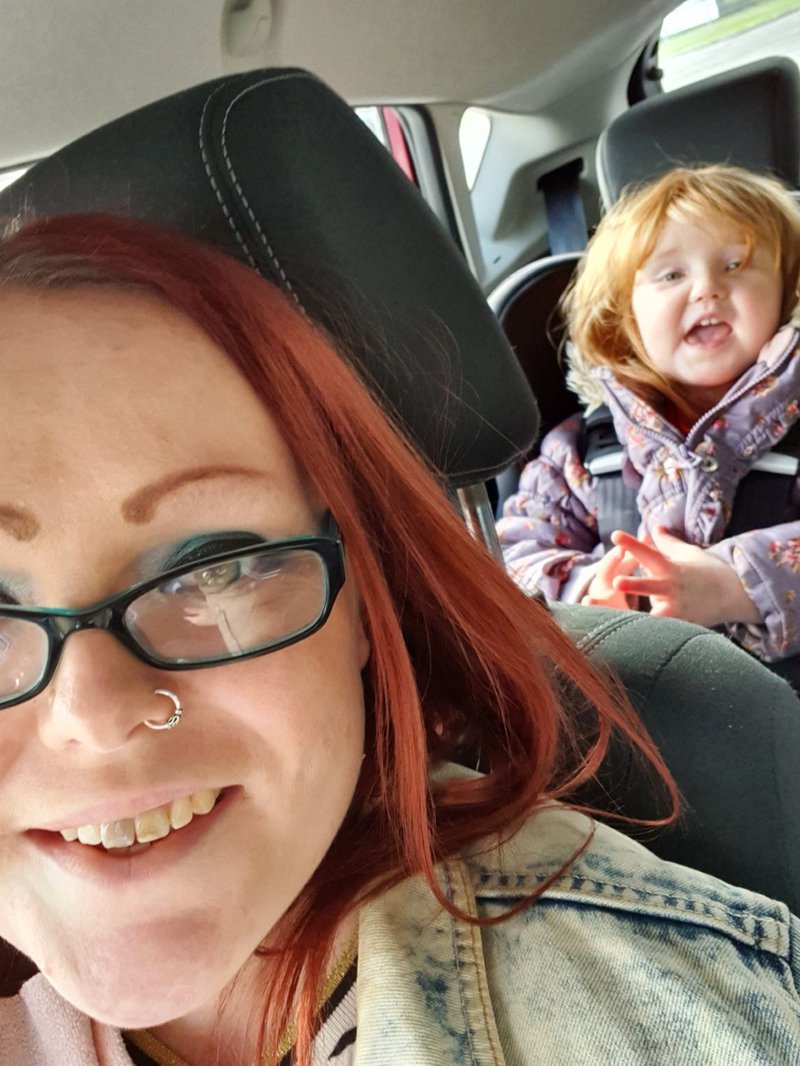 No aftercare advice given

“I was discharged on the morning of day four, still feeling awful and drained, like I didn't really know what was happening to me. But I was "medically fit". I was given no aftercare advice and wasn’t told how long I might feel unwell for.

"I had 6 weeks off work. Luckily my employer was very supportive. I popped in a couple of times to see them whilst I was recovering, and they put a plan in place for when I was ready to go back.

“My balance was off for ages and every time I walked or went in a car, I felt like I was veering to the right. I couldn't drive for two weeks. I still had headaches, sensitivity to light and loud noises, and my neck ached, and the fatigue in itself was exhausting. I visited the GP a few times, initially, the one I saw was brilliantly understanding. But once she went on maternity leave I was very much on my own.

“After a few months, it was like I should be better by now. So I started looking viral meningitis up online, discovered Meningitis Now, and started being more gentle with myself because clearly, despite little knowledge of the illness amongst doctors, the experiences of other sufferers are clear... symptoms can continue for a long time.

I’m still not myself

“A year on now, and I'm still not quite myself. Particularly when I'm tired, I still bump into things, have a patchy memory and I can’t always concentrate, I still get headaches, and I struggle with noisy environments and bright lights. I have had fibromyalgia for five years, so have always suffered fatigue, but since my meningitis, it has been much worse. I don’t know if any of this will improve, but I'll always hope that it will in time. I'm grateful for all the people who looked after me and supported me through my journey, particularly to Matt and my mum, who still do.” 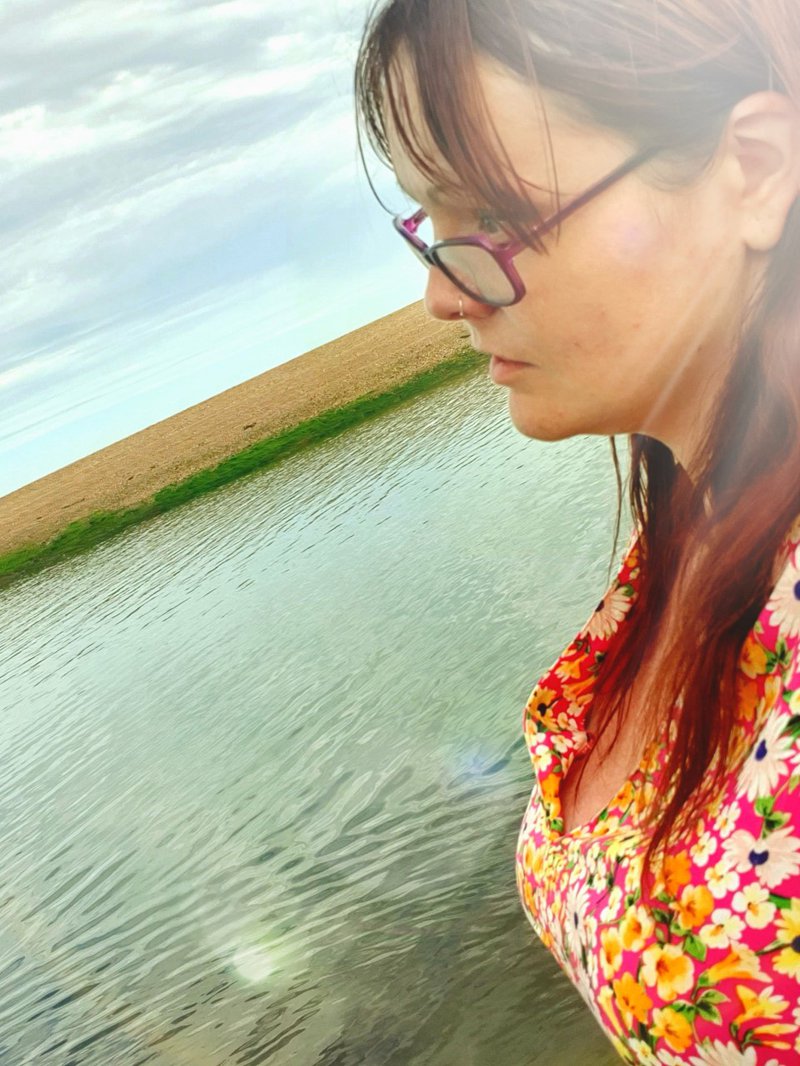