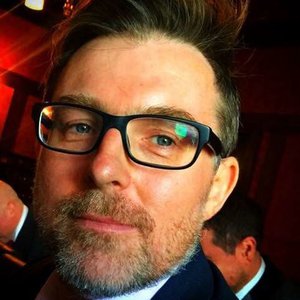 He worked in the North West of England in various NHS organisations, and has been a Director of Finance for nearly 20 years.

Most recently, Stephen runs the largest shared service in the NHS. He has a passion for the NHS and improving the quality of the service provided and he also has a real personal interest in meningitis. This was borne from an early age as the girl he liked at primary school died, at a time when meningitis was relatively unknown. Also Stephen’s step-son, Charlie, had meningitis at 9 months, and this resulted in acquired brain injury.

Stephen, who loves open water swimming, has raised money in the past for Meningitis Now, and is delighted to have the opportunity to be a Trustee, bringing his professional knowledge and personal impact.

Stephen and his partner Jo live in Saddleworth, Yorkshire, with Charlie and their animals on a non-working farm. He is a great sports fan as well as loving travel, going to the theatre and dining out.