Mum Patricia, from Wythall in Worcestershire, misses him all the time, but especially around Christmas, which was a time he loved.

“Stuart was at university in Coventry. I had spent the day with him on 24 January and he was his usual bright and bubbly self."

“The next morning we had a phone call to say he was unwell and the police arrived to tell us he had died in the night."

“He had no rash and went to bed well according to his housemates, who has spent the evening with him."

“I miss Stuart always, but especially towards Christmas, which he loved, and the first three months of the year, which include January when he died and March, his birthday month.” 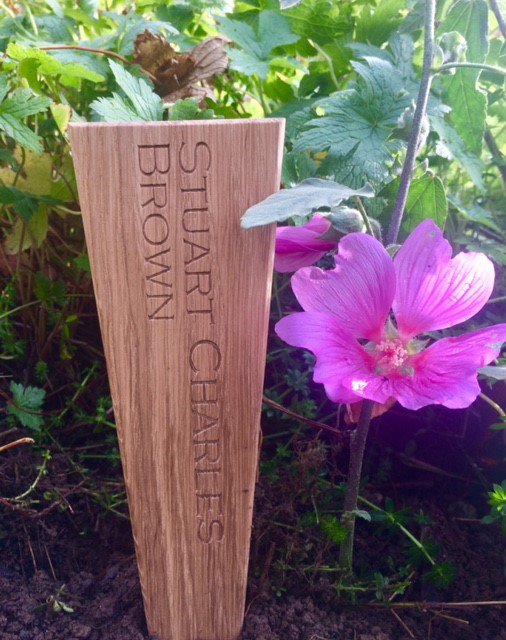